Mr. Jerry has announced the release of Linux Lite 4.2. This is a minor update in Linux Lite 4.x series and brings some updated packages along with other minor improvements. 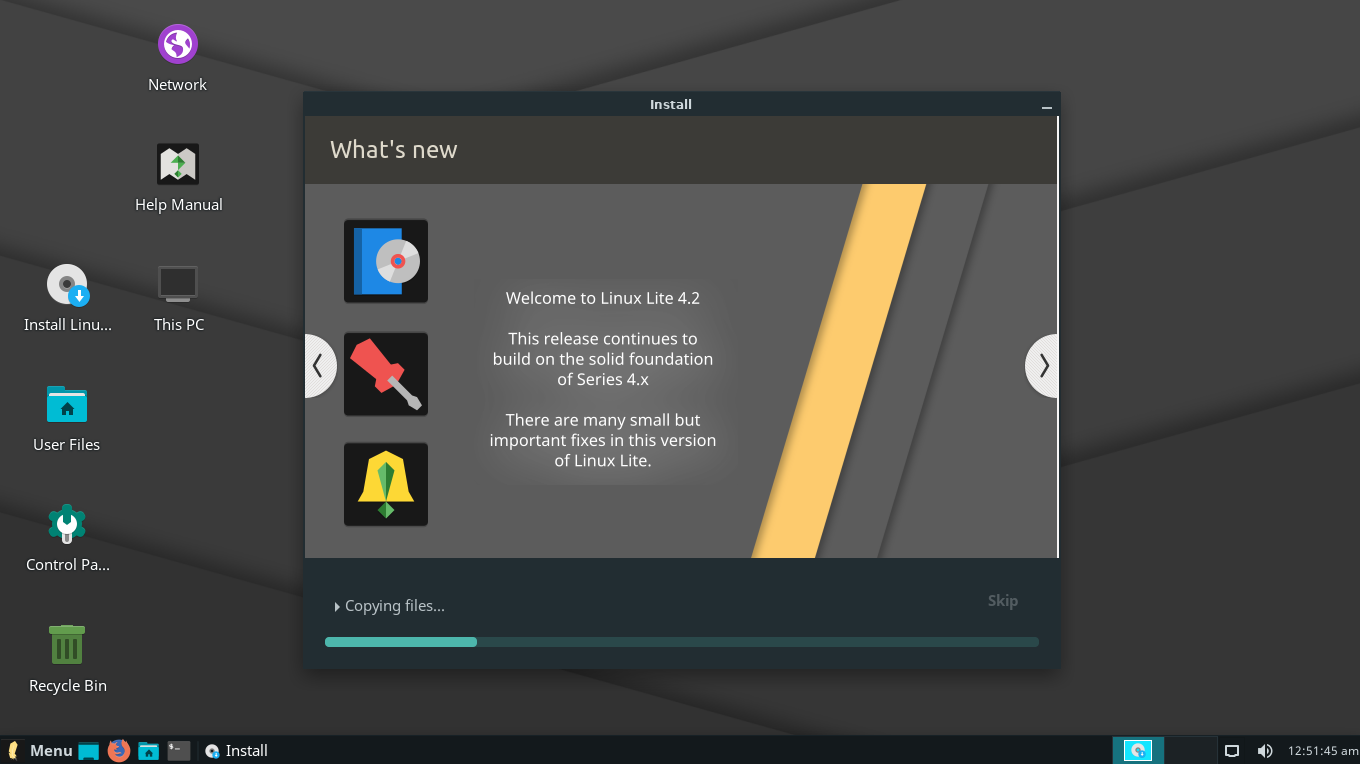 As a minor update in Linux Lite 4.x series, version 4.2 does not bring a lot of changes. But, it has some significant improvements over the previous release. The main highlights of Linux Lite 4.2 are summarized below.

Redshift tool is now included in Lite Software. This helps users to install the tool with a single click. After installation, this tool will be available as a plugin in the system panel.

Linux Lite 4.2 comes with a set of updated applications from upstream projects. The main updated packages in this release include,

In addition to the above mentioned, Linux Lite 4.2 brings some minor improvements on Lite Software and direct installation option in GRUB menu.