Mr Jeff Hoogland of Bodhi Linux project has announced the immediate availability of Bodhi Linux 5.0.0, the fifth major release of Ubuntu-based GNU/Linux distribution serving simple and fast desktop experience. It has been more than 7 years since the inception of Bodhi Linux 1.x, the first stable release from the project. Over the years, the project has evolved a lot in terms of user experience and stability. 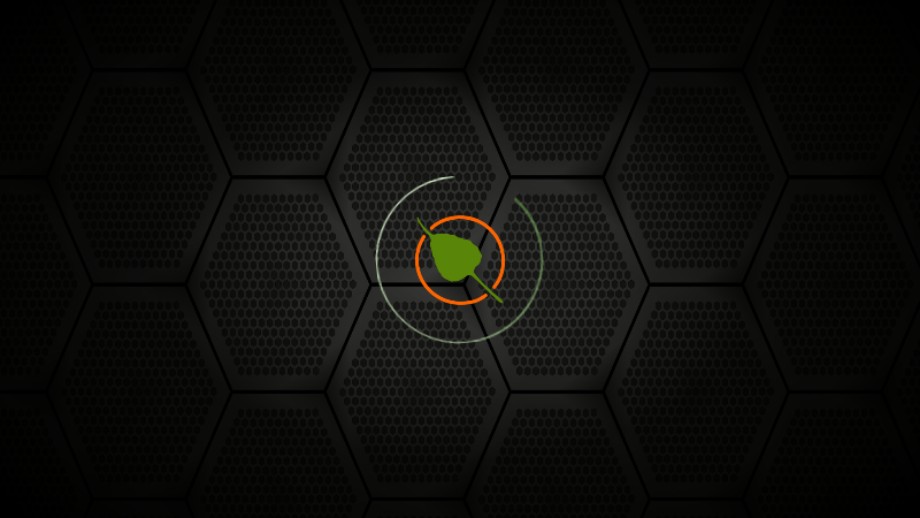 Unlike the main-stream distributions, Bodhi Linux does not provide direct upgrade path between the major releases. It encourages to do a fresh installation in order to avoid system breakage and other stability issues. However, the regression testers and the distribution enthusiasts who are already running a 5.0.0 prerelease, can perform a normal system update operation to get changes from the latest ISO. This will require manual configuration to get the latest look & feel.

Today I am very pleased to share the hard work of the Bodhi Team which has resulted in our fifth major release. It has been quite the journey since our first stable release a little over seven years ago and I am happy with the progress this projected has made in that time. For those looking for a lengthy changelog between the 4.5.0 release and 5.0.0, you will not find one. We have been happy with what the Moksha desktop has provided for some time now. This new major release simply serves to bring a modern look and updated Ubuntu core (18.04) to the lightning-fast desktop you have come to expect from Bodhi Linux.

You can also read the Bodhi Linux 5.0.0 release announcement in projects website.

Bodhi Linux 5.0.0 installation images can be grabbed by following below links.