The Netrunner team has announced the availability of Netrunner 2018.08, the latest stable release of Arch-based rolling GNU/Linux distribution. This release includes multiple improvements including the Plasma 5.13.3 and other components. It also provides a nice integration with Gtk based applications. 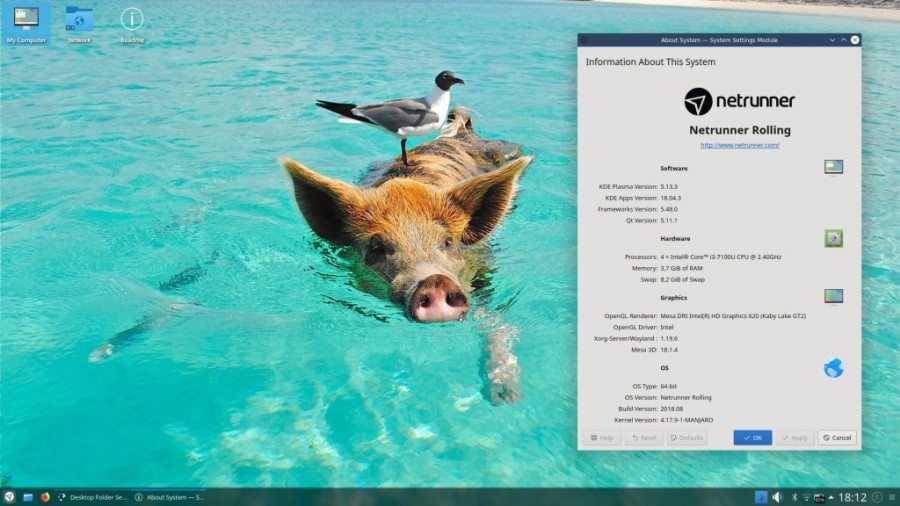 Unlike the Netrunner Core edition, Netrunner Rolling is a GNU/Linux distribution based on Arch and Manjaro flavors. It provides a decent Plasma experience with continuous updates from the upstream projects.

The main highlights in Netrunner Rolling 2018.08 release can be summarized as follows,