Mr. Tomas Matejicek has announced the release of Slax 9.6.4. It is the 4th update in Slax 9.6.x series and brings multiple bugfixes and improvements. 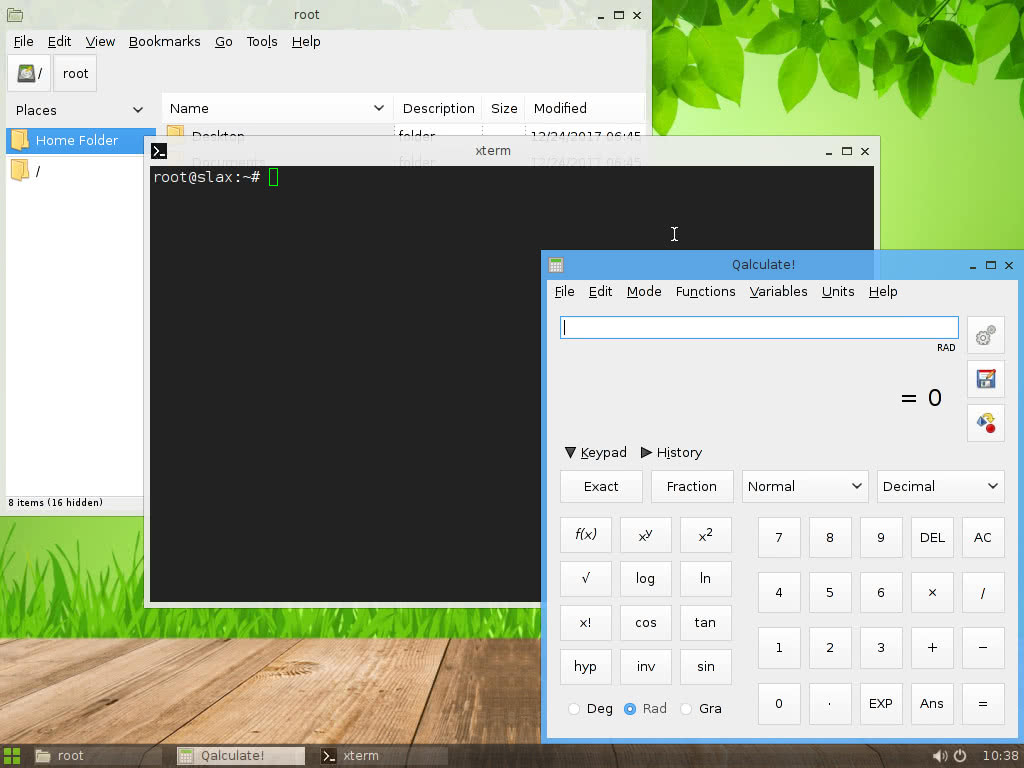 The main highlights of Slax 9.6.4 include the ability to boot into text mode, additional hardware drivers and updated xLunch with the capability to launch applications without unnecessary console on the background.

Citing from the official release announcement, following are highlights of Slax 9.6.4 release.

Also, the developer has published a tutorial for customizing Slax Linux.