The Arya Linux team has announced the release of Arya Linux 1.0 Xfce spin beta. It is the latest development release of from scratch GNU/Linux distribution.

The Arya Linux 1.0 Xfce code-named Aryana brings a fresh look and feel with Adapta Nokto GTK theme and Flat Remix Icon theme. This release features Parole and Exaile as default video and audio players. With this release, Midori browser is replaced with chromium owing to the self-certification issue in the former. 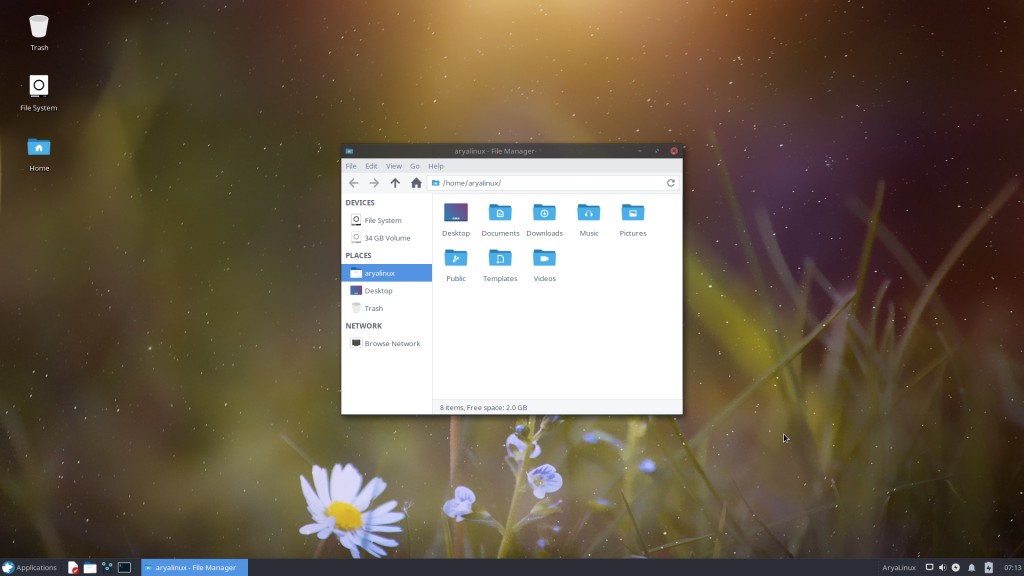 Just released the beta version of AryaLinux 1.0 XFCE Spin. The UI is refreshed (Adapta Nokto GTK theme and Flat Remix Icon theme). The default audio and video applications are exaile and parole respectively. LibreOffice works out of the box and is the default Office suite and Chromium is the default browser. We chose Chromium over Midori(even thought Midori was our first choice) because of the self-signed certificate issue of Midori. We are currently working on it. Apart from that rest of the application stack is similar to the Gnome release. We also rebuilt the kernel to fix some startup issues associated with some models of HP laptops.