The deepin community has announced the release of deepin 20.1, the latest stable snapshot of elegant and functional GNU/Linux distribution. The deepin 20.1 is coming with Debian 10.6 Foundation and includes Linux Kernel 5.8 and other optimizations. 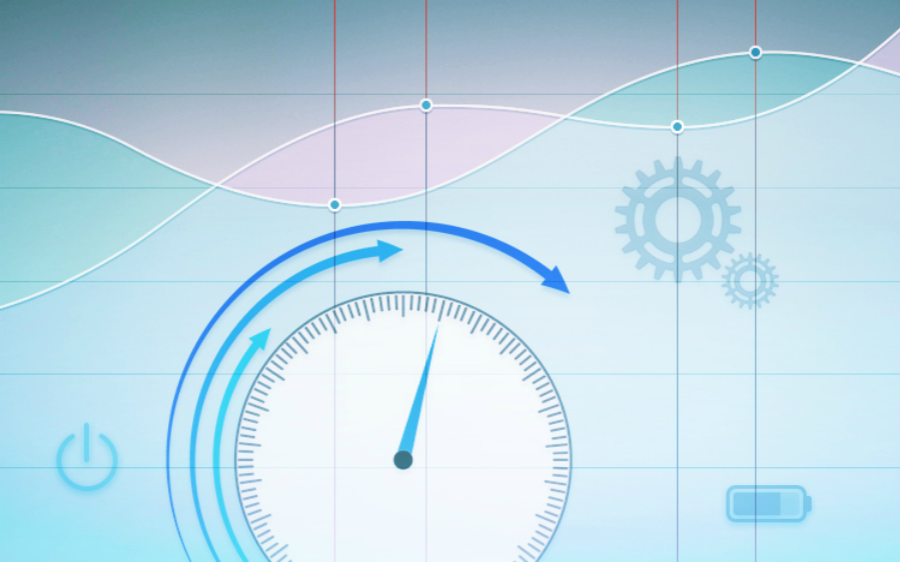 As an incremental release with Debian 10.x foundation, deepin 20.1 brings updates to the core packages and visual and user experience improvements on deepin specific packages.

The main highlights in the deepin 20.1 release are as follows.

To learn about other changes and improvements in deepin 20.1, see the official release announcement published in the project’s blog.