Note: Global Session will be coming into picture for portlet applications. In end-user point of view, portlet is a part of web page which receives request, gives response. There can be multiple portlets inside a web application. If we we want to share beans across all these portlets, then we can use global session scoped beans

In case of classess referring to other classess, there is no need for the developer to create the class objects. Instead, need to describe the objects, and which all objects will be having references to other objecs. The bean creation and giving the referred object will be done by the spring IoC contianer.

There are two ways of dependency injection - Setter & Constructor injection. 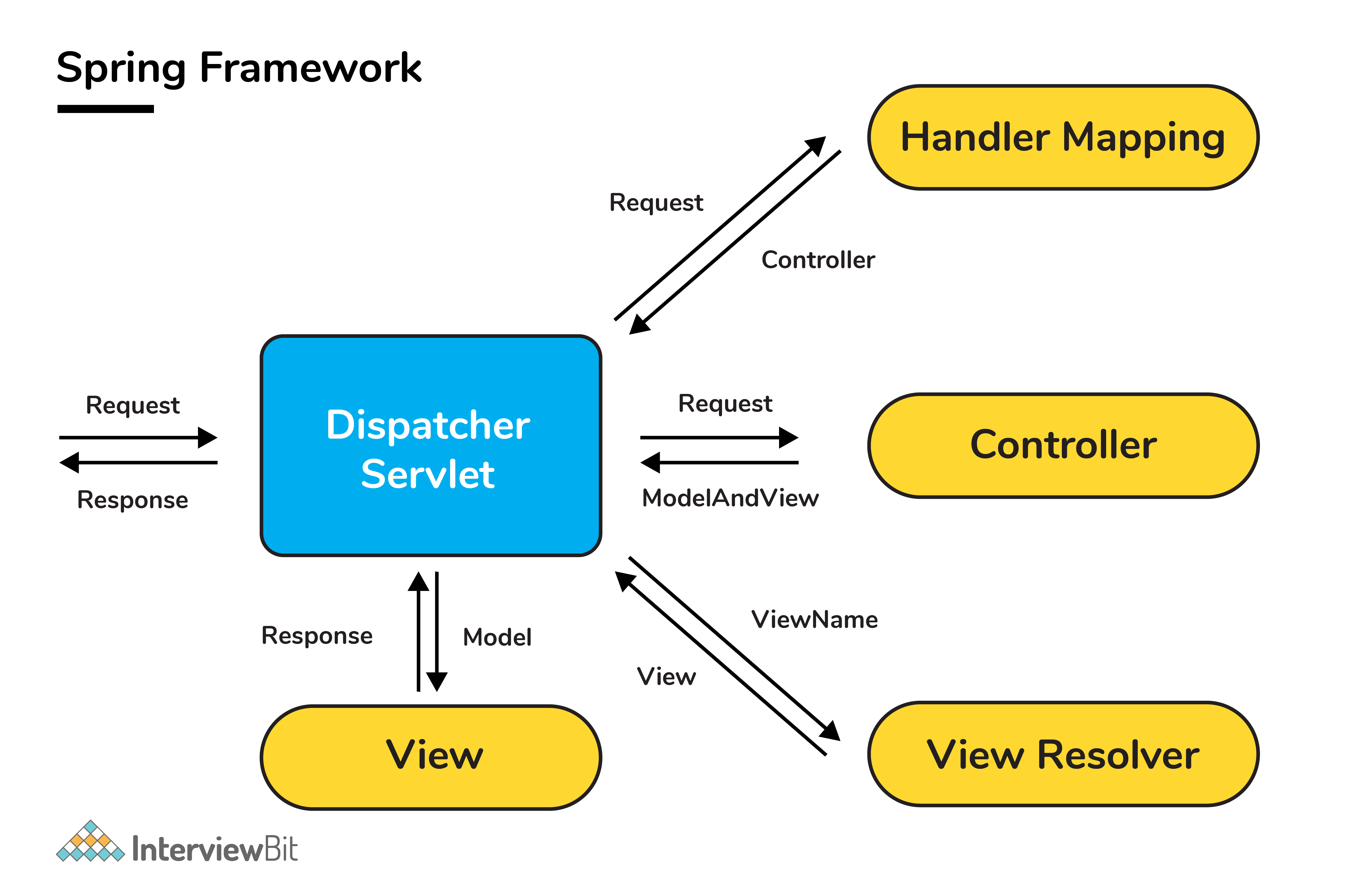