Mr. Colin Finck on behalf of ReactOS project has announced the release of ReactOS 0.4.9. It is the latest stable release in ReactOS tri-monthly release series.

The ReactOS tri-monthly release series has reduced the number of changes in each cycle. Rather, it provides improved workflow and ensures the work is moving in the right way. 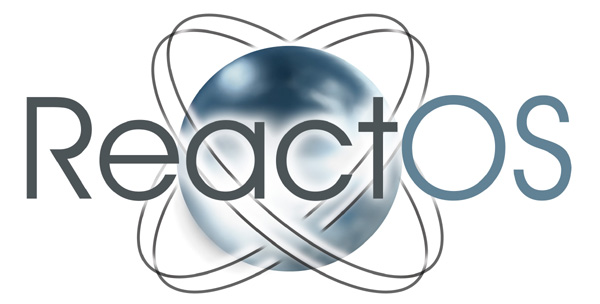 ReactOS is an independently developed, windows binary compatible operating system. It provides a traditional user experience to make users more productive while moving from other platforms. Despite the default look and feel resembling Windows 9.x releases, ReactOS supports most of the modern windows applications. The project also reuses some components from open source project’s like Wine to avoid reinventing the wheel from scratch.

The main highlights of ReactOS 0.4.9 include improved stability and usability improvements.

For a complete list of changes and screenshots, see ReactOS 0.4.9 release announcement.