Mr Tomas M, developer of Slax has announced the release of Slax 9.3, the latest stable release of Debian based, live GNU/Linux distribution that follows a modular design approach. One of the major highlights of this release is the inclusion of various firmware drivers to provide better support for WiFi devices. 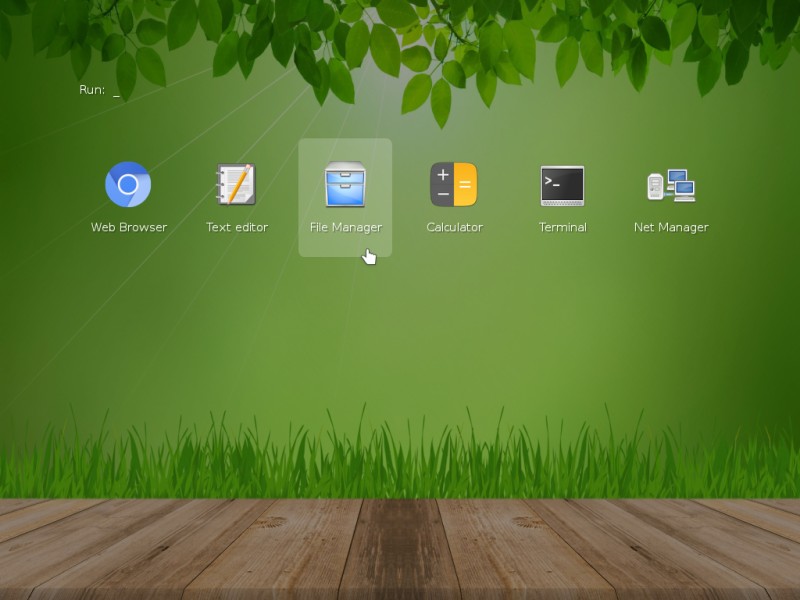 The inclusion of additional firmware drivers makes the Slax image a little bigger (around 40 MB). Though, this can be justified by support for various WiFi devices. A bigger distribution with network capabilities is definitely better than a small distribution without networking capabilities.

Other notable changes in Slax 9.3 includes:

You may also proceed to read original Slax 9.3 release announcement in project’s website.