Though Brisk Menu is developed by Solus project, other big plEnable ayers like Ubuntu MATE has also expressed their interest in this project and has collaborated together. Currently Ubuntu MATE is using mintmenu adopted from Linux Mint and they were looking for an alternative for a while. 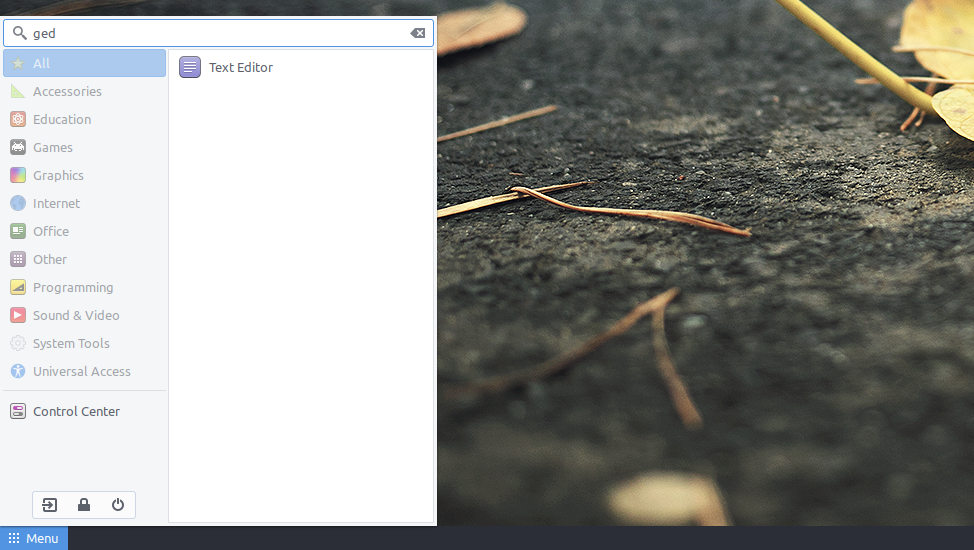 Current release of Brisk Menu is at it’s early stages of development and has a long way to go to fulfill the purpose of developers behind creating such a menu. Following are some of the todo features for Brisk Menu.

The latest rolling snapshot of Solus MATE edition (2017.01.01.0) is featuring Brisk Menu. Or alternatively you can download the release snapshot from github releases.