Finally the elementary team has announced the release of elementary OS Juno. This is the 5th major release of GNU/Linux distribution that strives to provide a simple and easy to use replacement for other platforms like Windows and macOS. As a major release, elementary Juno brings a significant improvement on various aspects. 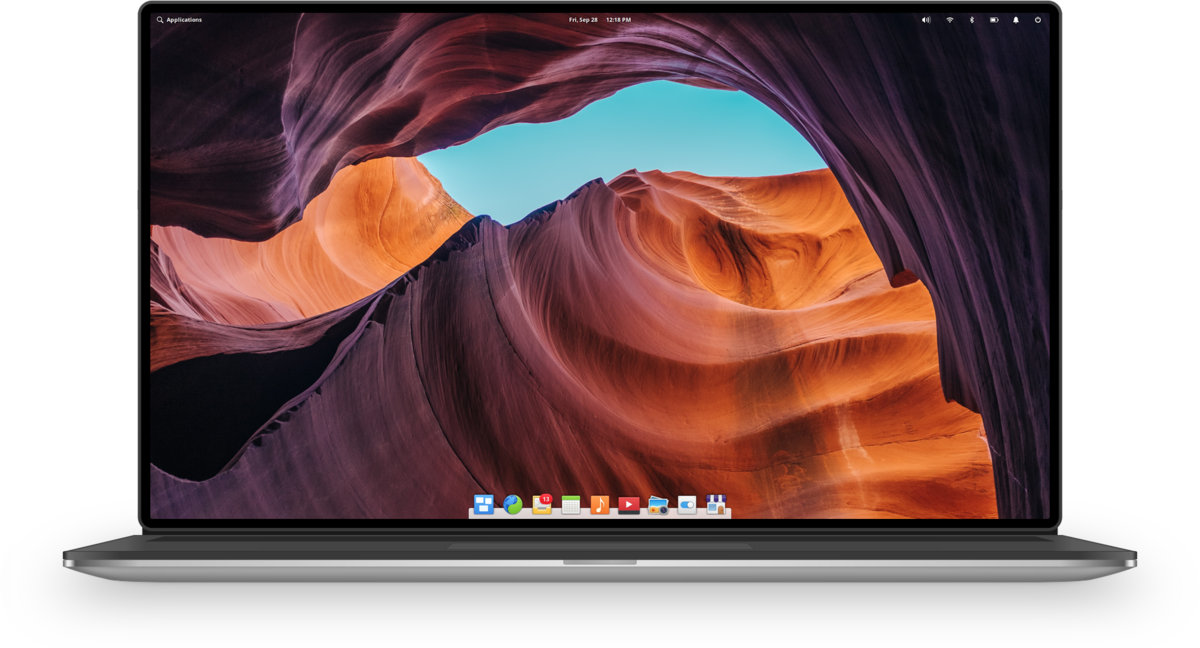 The main focus of elementary Juno was providing a more refined user experience, improving the productivity for beginners and advanced users, and taking the development platform to the next level. Towards this goal, the elementary team has redesigned various visual aspects and implemented different features.

There is a long list of improvements in elementary Juno. Here, we’ll brief some of the important features. You may find the detailed feature list in Juno release announcement.

elementary OS is shipped with a collection of Desktop Apps. These apps are the core of the system and play a vital role in deciding the user experience. There have been several user experiences and look and feel improvements for these Apps. Let’s have a peek through it.

The elementary AppCenter is a unique idea for creating a sustainable App Ecosystem. It invites the developers to publishers their Apps and provides them to chance to monetize their Apps. This helps to keep a sustainable-app-eco-system.

AppCenter in Juno provides various options to pay for the App. Either user can pay for App on the purchase, or can fund the development. All these happen without compromising the idea of open source. 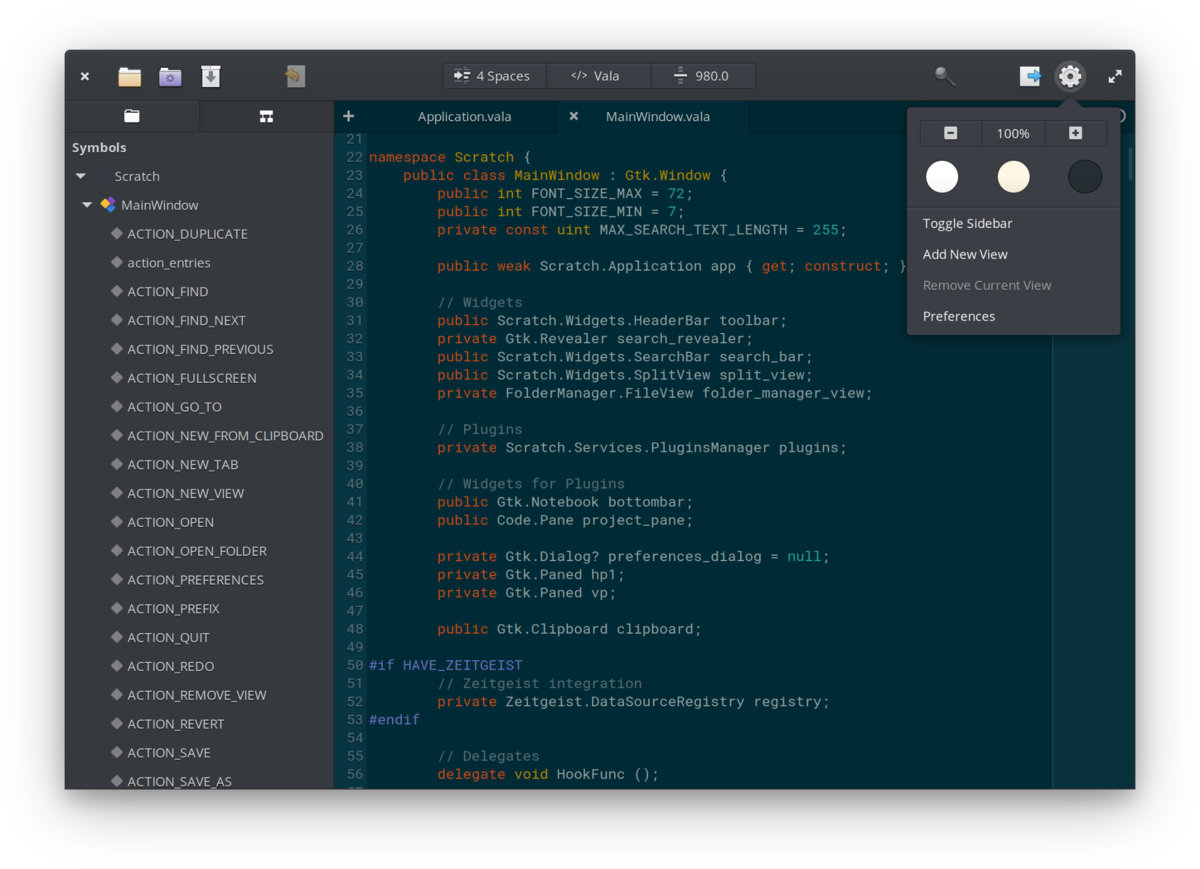 The scratch is now Code in elementary Juno. The former was a simple text editor, while the latter is a full-featured code editor. It provides features like numbering, formatting, Vala introspection ..etc. There are many options like comment toggling, smart bracket completion ..etc.

The elementary file manager application has seen a lot of improvements. One of the easily noticeable change is director color. It is changed for more consistent user experience. Internally, it uses more of the standard functions instead of custom functions. The thumbnail preview is faster now.

The Music App has been updated with streamlined controls and a refined interface all around. Album details, including the track listing and rating, now shows in a cleanly-designed sidebar.

Other minor visual and performance improvements

In additions to the Apps listed above, there have been minor improvements in Apps like Camera, Photos, Terminal, and Epiphany.

For a more detailed list of improvements, see the Juno release announcement published on distributions blog.