The Feren OS team has published a snapshot for projects rolling distribution. This snapshot comes 3 months after the previous snapshot and brings significant improvements. It includes a set of updated wallpapers, ability to upgrade to non-LTS releases, improved theme tweaking ..etc.

In addition to the updated packages and bug fixes, Feren OS brings improved and customizable artwork. It includes a fresh set of wallpapers which can be chosen from the desktop settings palette. The background selection path is changed to work with Plasma, Cinnamon and Xfce Desktop environments.

The regular Feren OS releases are based on Linux Mint, which is in turn based on Ubuntu LTS releases. Alternatively, users can make use of Manage Update Channel to upgrade to a non-LTS release. This help the users to make their system compatible with latest Ubuntu releases. Presently, It is Ubuntu 18.10. 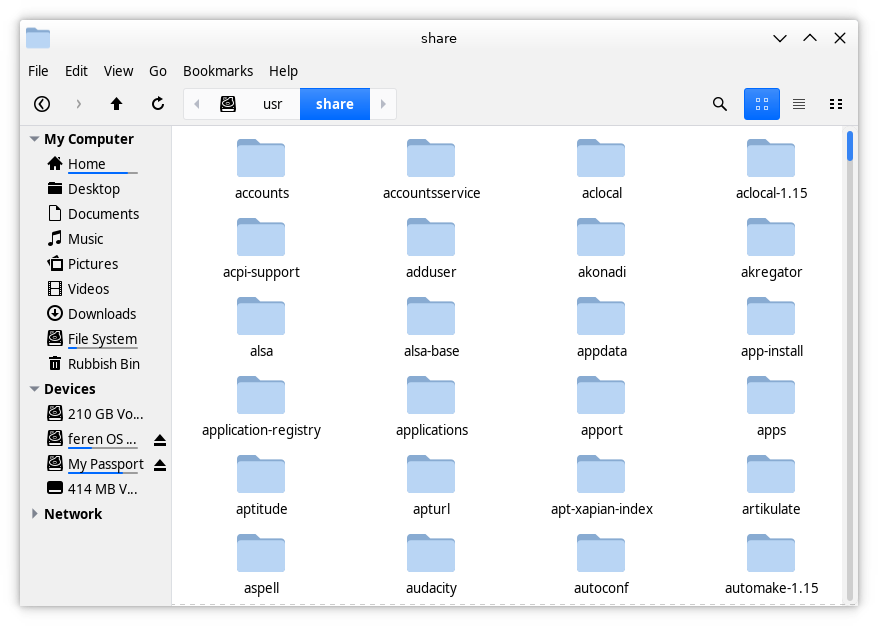 Using the updated theme tweaks, gradients are color neutral now. This means the blue gradient of Feren OS Gtk is one color, with different transparencies to give off the effect of a lighter gradient. The themes made using theme colorizer will always have some gradient buttons despite the configuration chosen.

Inheriting the code from the Breeze GTK 3 and GTK 2 themes, the scrollbars in the Feren GTK Themes are now designed to look like the ones we’ll find on KDE’s default theme

In addition to the visible component updates, Feren OS October snapshot brings a set of bug fixes and improvements. This will provide a more stable and reliable user experience along with the improved artworks.