The Linux Mint team has released Linux Mint Debian Edition 3 with the code-name ‘Cindy’. This release is based on Debian 9.x Stretch series and provides the latest Cinnamon Desktop. 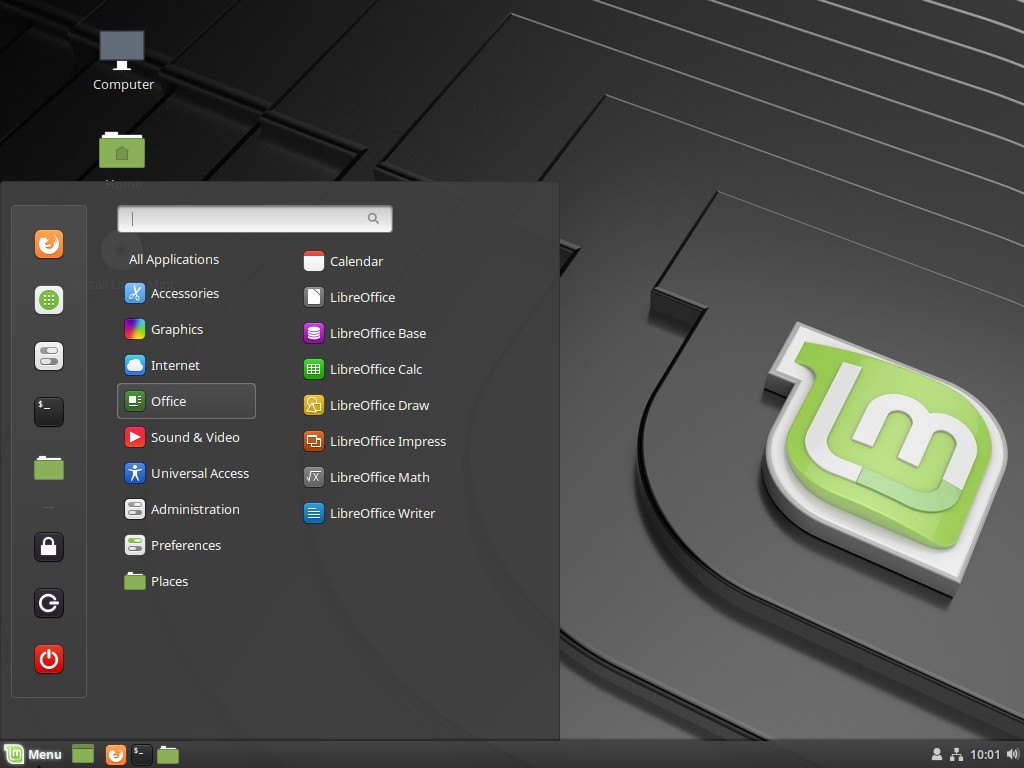 Linux Mint Debian Edition (LMDE) is a GNU/Linux distribution based on Debian. It is an attempt to keep the Linux Mint operating system alive if the Ubuntu disappears. Instead of the Ubuntu base used on normal Linux Mint releases, LMDE makes use of Debian packages. It keeps the original Debian packages as it is and provides the latest Cinnamon Desktop and associated components.

What is new in LMDE 3 Cinnamon?

As an experimental release, we can’t expect a long list of unique features on LMDE. It provides everything that an ordinary Linux Mint release provides. The only difference in the base operating system. LMDE 3 is shipped with Cinnamon Desktop 3.18, which is the latest available release at the moment.