Linux Mint 18.1 a long term supported (LTS) release based on Ubuntu 16.04 LTS and it will continue to get critical security updates till 2021. Thereafter, the release will be discarded and users are expected to upgrade their system to a newer release. 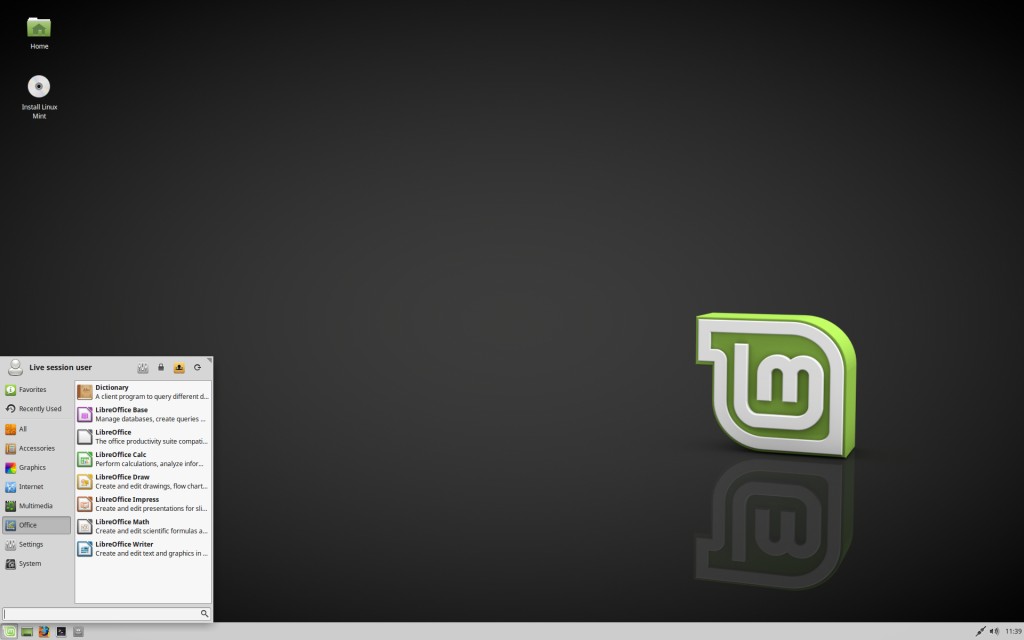 The major highlights in both KDE & Xfce flavors can be summarized as follows: