The Sparky Linux team has released Sparky Linux 5.5. It brings a set of updated packages including GCC 8 and Linux Kernel 4.18.6. It also contains some minor bug fixes.

Sparky Linux 5.5 with codename Nibiru is a stable snapshot in distribution’s 5.x series. This series is based on Debian Buster branch and follows a rolling release model. 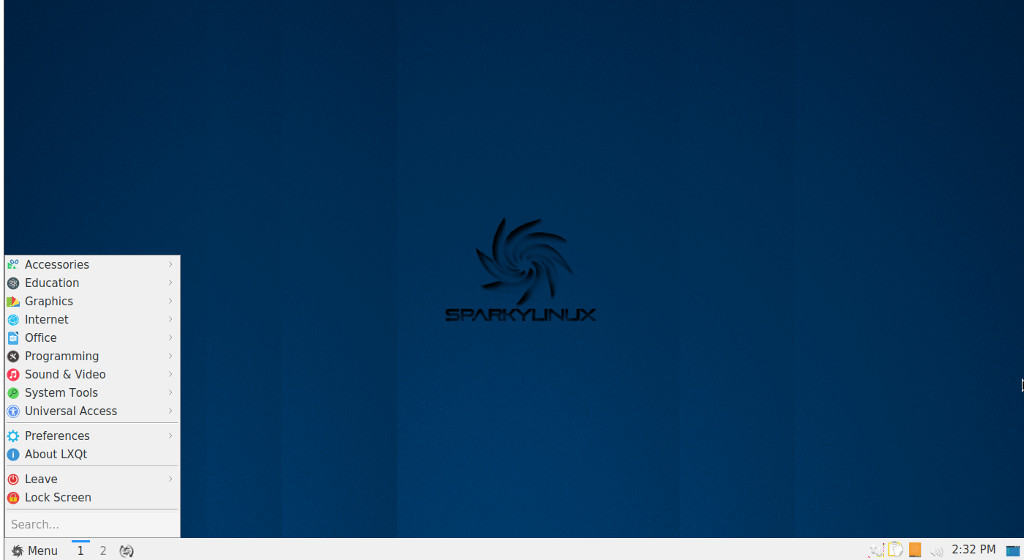 The main highlights of Sparky Linux 5.5 release can be summarized as,