The Dell XPS 13 Developer Edition laptops are now available in the US with pre-installed Ubuntu 18.04 LTS. This is the first major OEM’s hardware that ships Ubuntu 18.04 since it’s inception on April 2018. Canonical and Dell have worked to together to provide a seamless experience with Ubuntu on Dell XP 13 laptop.

Presently, Dell XPS 13 Developer Edition is only available in the US only. It will be available in Europe by August 2018. 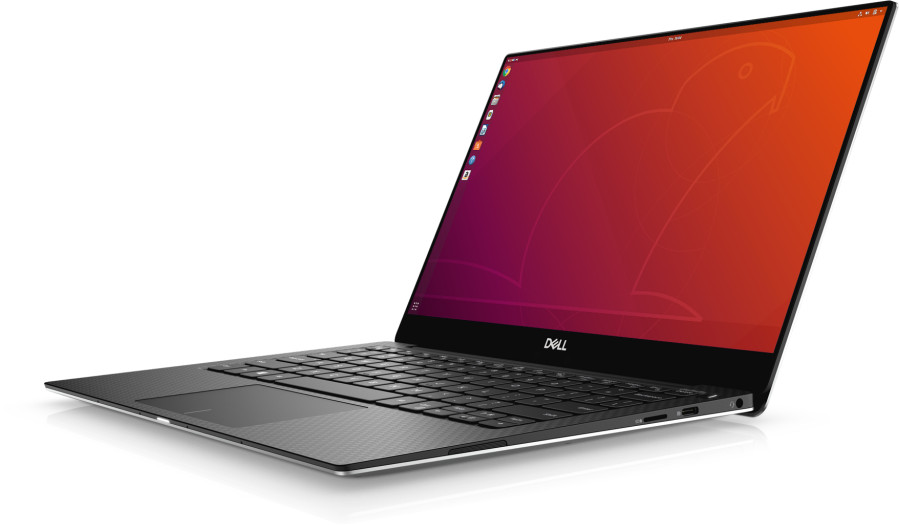 The Dell XPS 13 Developer Edition launched in the US provides multiple configuration options including SSD extendable up to 1 TB, 16 GB RAM, the latest 8th generation Quad Core processors. With the power of supporting a wide range of applications, it can be used in either enterprise environments or at home or by developers. It also features the world’s first InfinityEdge 13.3” near borderless display housed in a sleek silver magnesium body, which is the smallest in its class. It provides options to choose between Full HD or Ultra HD resolutions with the option of touch on later.

Ubuntu 18.04 LTS released on April 2018 brings a range of features. It includes the GNOME shell instead of Ubuntu home-made Unity shell. It also provides better support for applications like Skype, Spotify, and Slack with the full snap integration.

“We are delighted to have worked in close partnership with Dell for the launch of their latest XPS 13 Developer Edition pre-installed with our newest LTS release. Dell’s superior hardware combined with Ubuntu 18.04 LTS provides an excellent, reliable experience straight out of the box. Building on our longstanding relationship with Dell over the last six years, we look forward to seeing 18.04 LTS roll out on further models in the coming months,” comments Will Cooke, Desktop Engineering Director, Canonical.

You can read a feature article on Dell XPS Developer Edition with Ubuntu 18.04 LTS on Ubuntu blog.