Ubuntu is a popular GNU/Linux distribution backed by Canonical. It is capable of supporting different hardware platforms like server computers, cloud systems, desktops, tablets, and mobiles.

Ubuntu was started back in 2004 and over the years it has grown to become the most popular open source operating system. Presently Ubuntu most used open source cloud solution and it acts as a stable base for other solutions offered by Canonical such as OpenStack.

When the project was started back in 2004, Ubuntu was using GNOME 2.x as default desktop environment. Later when GNOME 2.x development was discontinued in favor of GNOME 3.x / GNOME shell, Ubuntu started developing their own shell named Unity.

Unity served as default desktop environment of Ubuntu for 7 years. The main motive of unity was to offer a uniform user experience across the devices. This idea of convergence was discontinued by Canonical owing to poor reception in the market.

Beginning from Ubuntu 17.10, the default desktop environment is GNOME shell. Instead of shipping the Vanilla GNOME shell, Canonical does a decent amount customization on top of GNOME to retain the user experience established by Unity over the years. 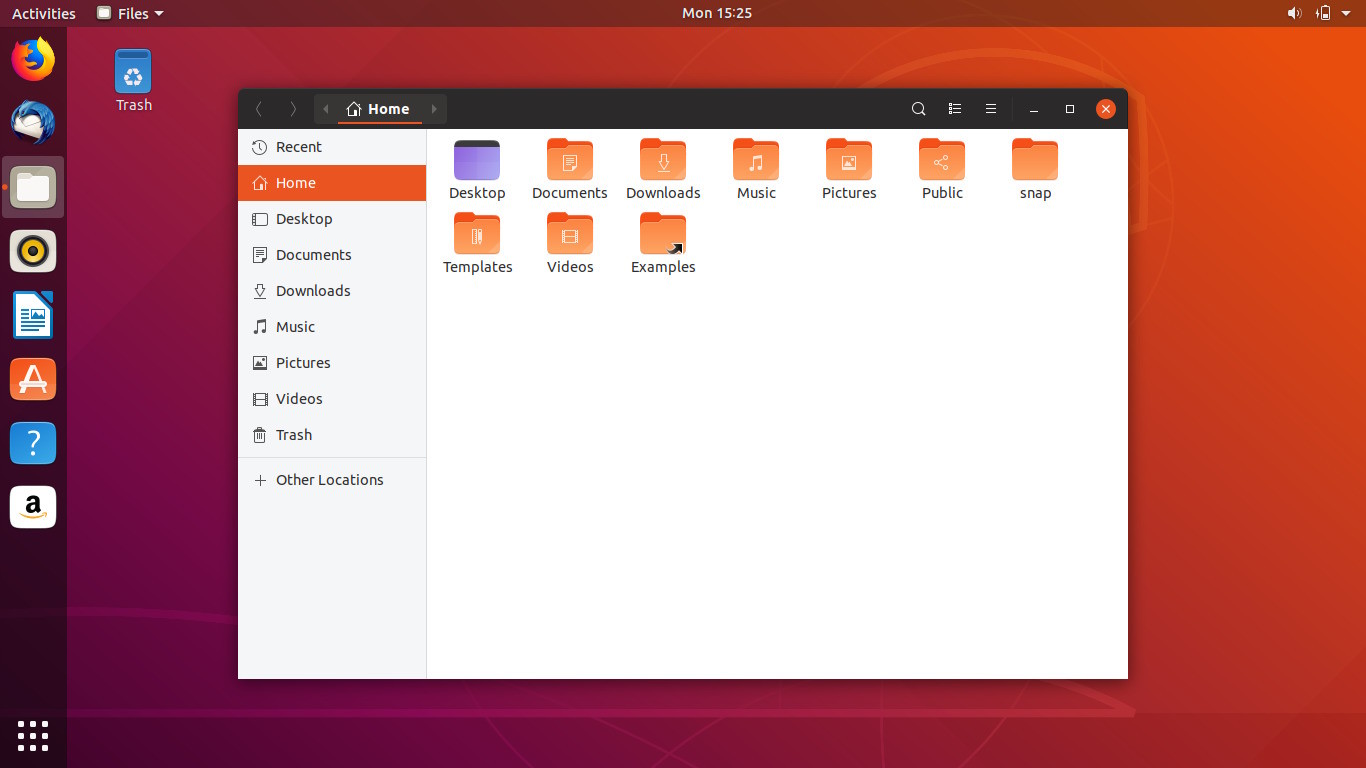 Other stories on Ubuntu

What do you think about Ubuntu?