The Canonical has unveiled Ubuntu 18.10 Cosmic Cuttlefish. It is the latest stable release of the world’s most popular free operating system. Ubuntu 18.10 ships multiple major improvements like a fresh desktop theme, better snap integration and support for multi-cloud platforms. 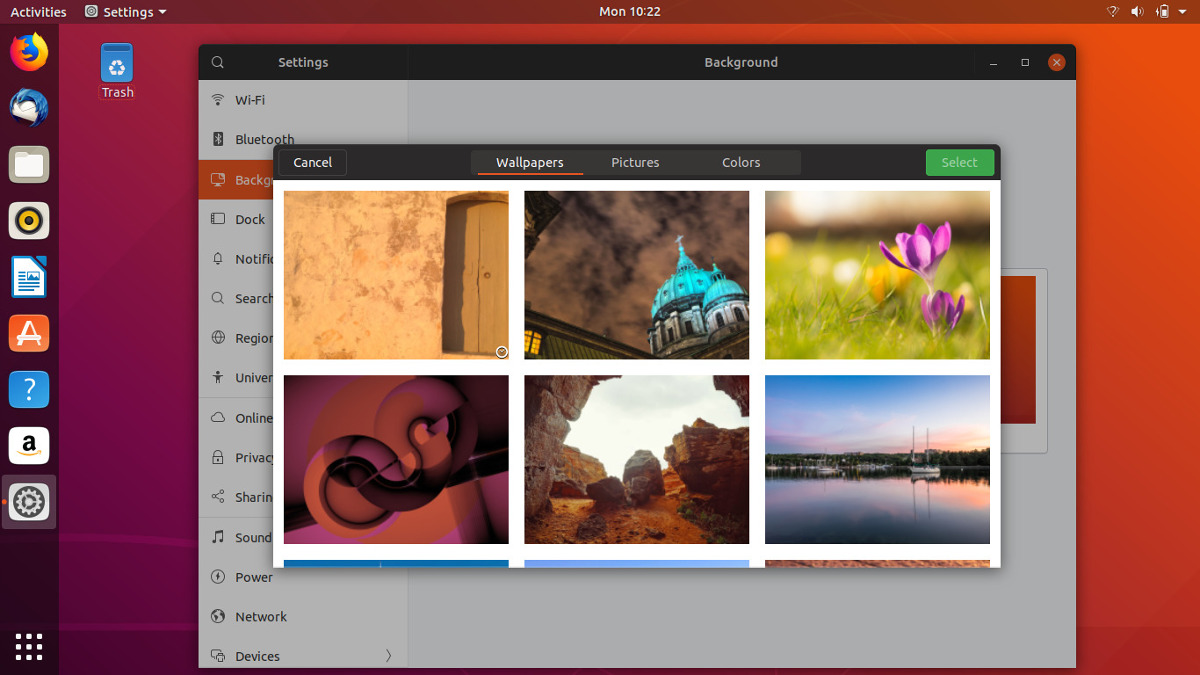 “Ubuntu is now the world’s reference platform for AI engineering and analytics,” said Mark Shuttleworth, CEO of Canonical, during the launch of Ubuntu 18.10. “We accelerate developer productivity and help enterprises operate at speed and at scale, across multiple clouds and diverse edge appliances.”

Ubuntu has n’t changed its default look and feels for years. It was sticking with the same theme since the inception of the Unity shell. And the legacy was continued with the GNOME shell as well.

Finally, Ubuntu is introducing the Yaru icon and Gtk themes, which was under the development for some time with the name Communitheme. Yaru is a professional looking theme with nice color and curve combination at right places.

It may be a coincidence that Ubuntu introduced a fresh look with a release codenamed Cosmic Cuttlefish. The Cosmic Cuttlefish is an aquatic creature known for its chameleonic ability to adopt colors.

Snap is getting more popular

Major companies like Spotify, Skype, and Plex officially ships snap formatted applications. There are many other companies and applications in this series. Which provides a better opportunity for Ubuntu users to get several applications with a lot of pain. The new release enables native desktop controls to access files on the host system.

With the Linux Kernel 4.18, Ubuntu provides a better support for recent CPSs and graphics cards. The Linux 4.18 kernel together with updates in Mesa and X.org significantly improve game performance. Graphics support expands to AMD VegaM in the latest Intel Kabylake-G CPUs, Raspberry Pi 3 Model B, B+ and Qualcomm Snapdragon 845.