Kali Linux 2019.03 released with Linux Kernel 5.2.9 and other improvements

The Kali Linux team has announced the public availability of Kali Linux 2019.03, the latest stable update of Debian based GNU/Linux distribution oriented towards security testing and forensic assessments.

This release includes Linux Kernel up to version 5.2.9 and other improvements. In addition to usual bug fixes and updates, Kali Linux 2019.03 brings various features across different images like NetHunter and ARM. 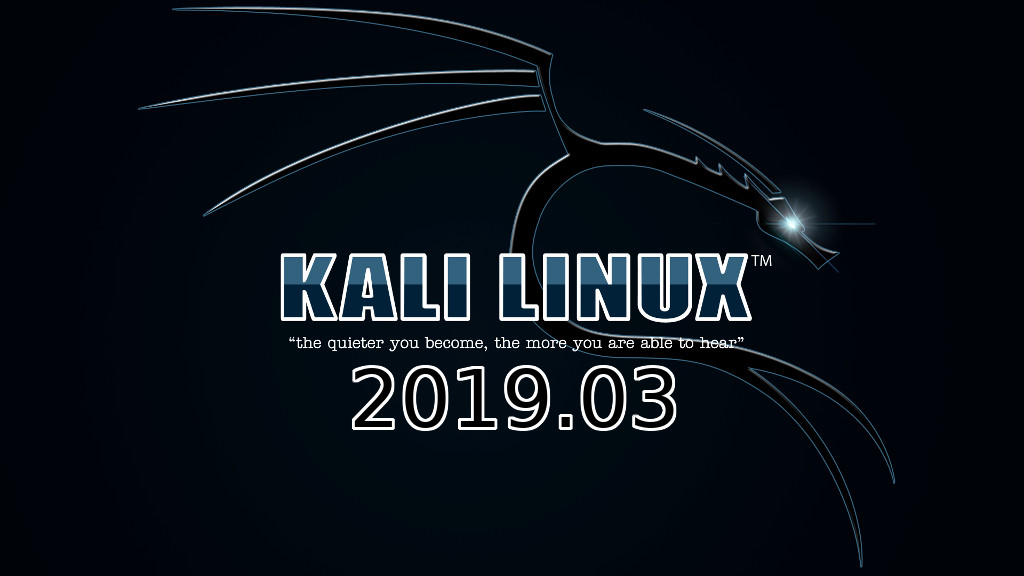 During the release period of Kali Linux 2019.3, the project has joined hands with CloudFare - a popular cloud caching & CDN platform to distribute contents. With this, the users can enjoy better speed when updating packages.

The Kali Linux project introduces a status page to instantly check the status of all public domains from the project.

Beginning from Kali Linux 2019.03 release, all the tools and applications will be classified into 3 categories. The default set includes tools that are essential for all security experts. The kali linux large set is a collection of tools for non-common scenarios. Kali Linux everything - includes all tools available in the repository Also, with the migration to Gitlab, Kali Linux will allow users to contribute more actively. The contribution can be anything from submitting a small patch to proposing new packages.

Kali Linux 2019.03 provides some new helper scripts for better user experience. There could be many scenarios, where the user installs a package and try to execute it, but it is not available to execute. In such scenarios, a new helper script will display a brief description on packages, then lists directory structure and then move to the corresponding directory, where users can run the tool.

The default GNOME release of Kali Linux used to update repositories in the background. This is disabled now to give more control to the user and to avoid the unnecessary consumption of system resources.