The Plasma community has announced the release of Plasma 5.14.4, the latest bugfix release in Plasma 5.14.x series. The Plasma 5.14 was released in October 2018 with several stunning features and improvements. 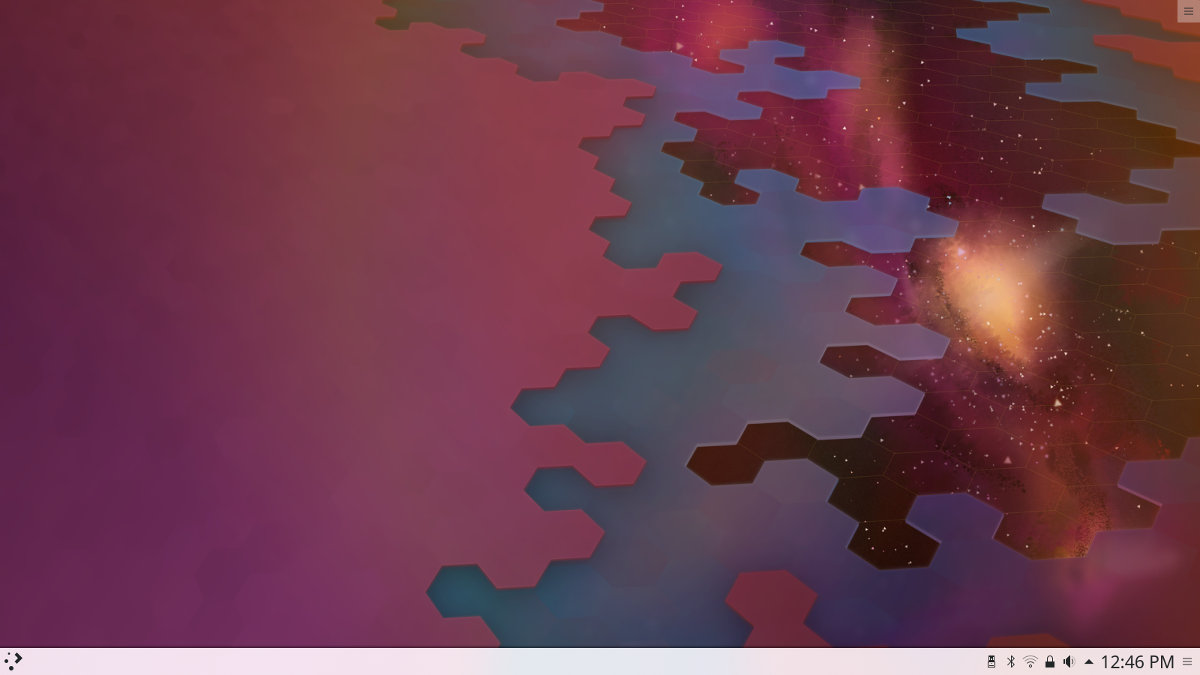 As a maintenance release, Plasma 5.14.4 brings fixes to various issues and some visual improvements. The overall idea is to provide a more consistent and smooth desktop experience. The remarkable bug fixes in this release include the global status display for updates, correction for broken temperature display at 0 degrees, improved folder label contrast to easily identify from different backgrounds and more.

The Plasma project has shared a detailed changelog in the project’s official website. There have been improvements in the following areas.

For further information proceed to the Plasma 5.14.4 detailed changelog in KDE website.