The Neptune OS team has announced the release of Neptune 5.6. This is an incremental release in Neptune 5.x series and brings a set of updated packages along with some critical bug fixes. Neptune 5.6 provides improved hardware compatibility and gaming experience with the Linux Kernel 4.18.6. 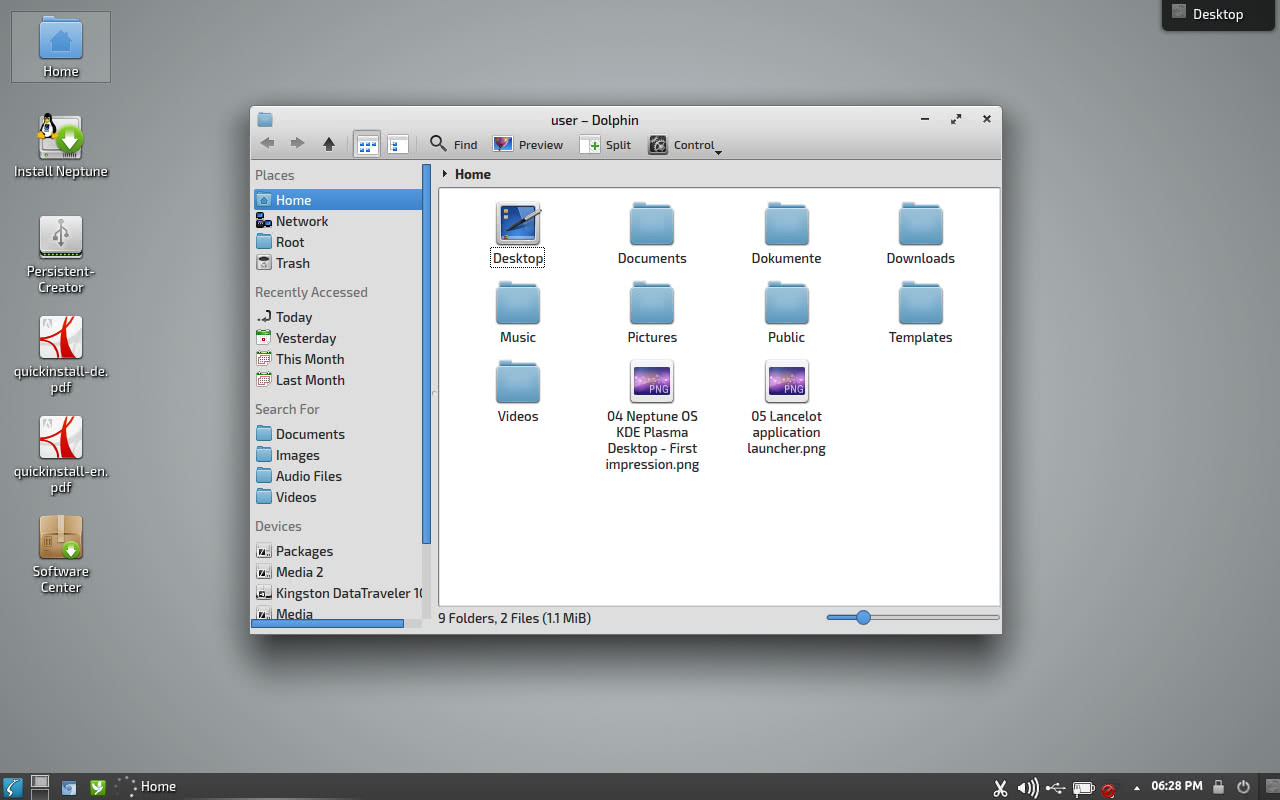 As an incremental update in the Neptune 5.x series, Neptune 5.6 brings several updated packages. This helps the newcomers to get the recent packages on the first installation and to save the bandwidth required for updating the system.

In addition to the Linux Kernel 4.18.6, Neptune ships updated DDX drivers for AMD/ATI and Intel processor. It also brings Mesa 18.1.19 and X-Server 1.19.6. These updates provide a faster and reliable user experience.

Other updates in Neptune 5.6 are listed below.

For more information on Neptune 5.6, proceed to the release announcement published on the project’s official website.