As per the schedule, Ubuntu 18.10 Cosmic Cuttlefish was released on October 18. Now, it is time to talk about Ubuntu 19.04 Disco Dingo. 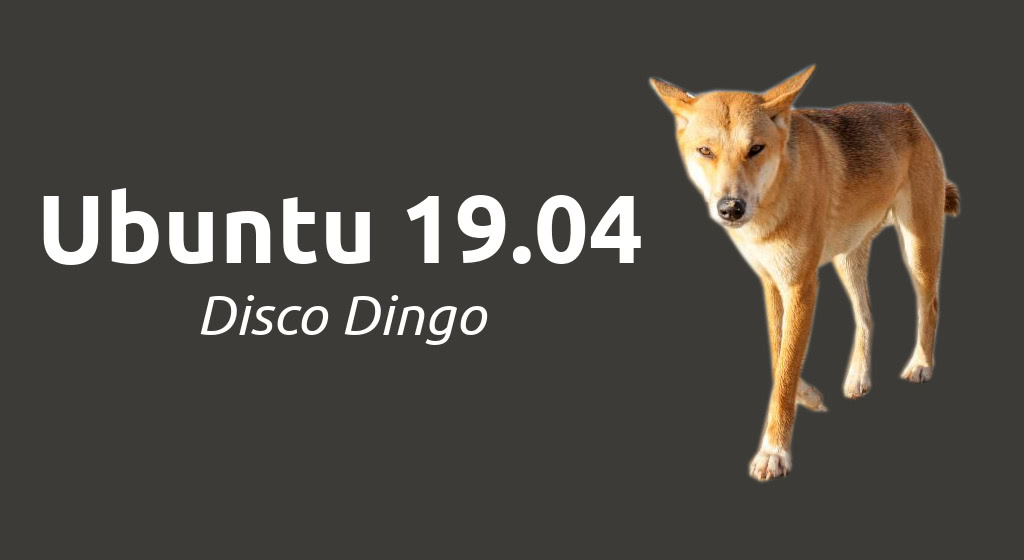 In order to ensure the development is going on the right track, the Ubuntu team has prepared a draft schedule. The schedule is attached below.

Please note that, this schedule may change slightly depending on the development progress. You can find the updated Ubuntu 19.04 Disco Dango schedule in Ubuntu Wiki.