ArchLabs as an Arch based distribution, usually ships rolling release. However, considering some significant changes in the distribution, ArchLabs team decided to ship another snapshot release. This will be the final release of project in this year. 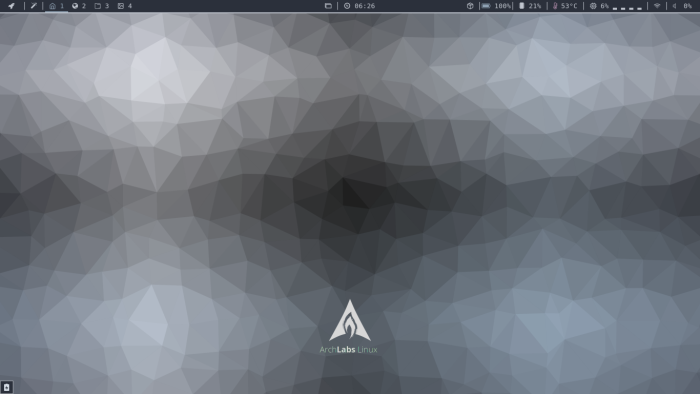 One of the major change in ArchLabs 2017.12 is the removal of Calamares installer in favor of ABIF. This was done by the discretion of core developers. It will also help the distribution to cut the image size by a few megabytes.

Other highlights in ArchLabs 2017.12 includes: