ArchLabs is a rolling GNU/Linux distribution featuring a well tweaked Openbox window manager. ArchLabs is inspired and influenced by the look and feel of BunsenLabs.

At the initial stages of development, ArchLabs was following the look and feel established by the Busnelabs. In later phases, ArchLabs developed it’s own style and feel and it is longer a fork (at least in style) of BunsenLabs. 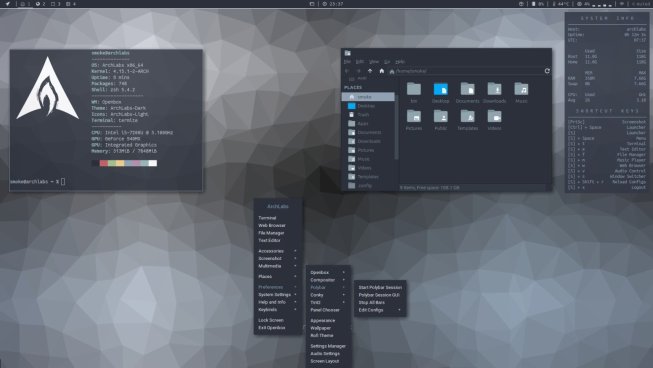 What do you think about ArchLabs?