The deepin LLC has announced the release of deepin 20, the latest stable release of beautiful GNU/Linux distribution featuring an innovative deepin desktop environment.

The major highlight of deepin 20 is the redesigned desktop environment that offers a fresh and warm user experience. The change ranges from a brand new launcher to overall visual improvements. In addition to this, deepin 20 also brings updates from the Debian 10.5 foundation. With dual Kernel feature, deepin offers Linux Kernel 5.4, and 5.7 which contributes more to the system stability and compatibility. 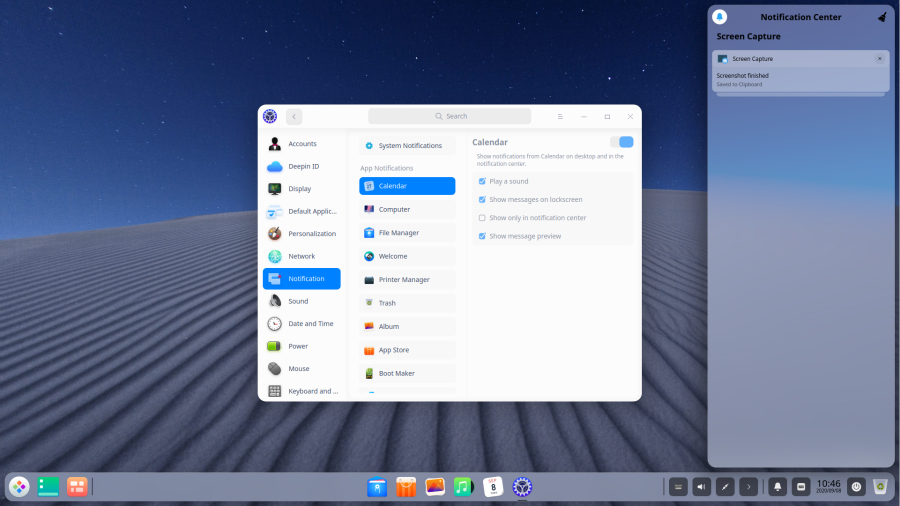 This section briefly explains the changes in deepin 20. For a detailed list of changes and screenshots, read the official release announcement.