Deepin Desktop is an elegant, fully functional desktop environment developed by Deepin Technology. Initially, it was developed for the deepin operating system. Later, it was adopted for different distributions like Manjaro and Arch. 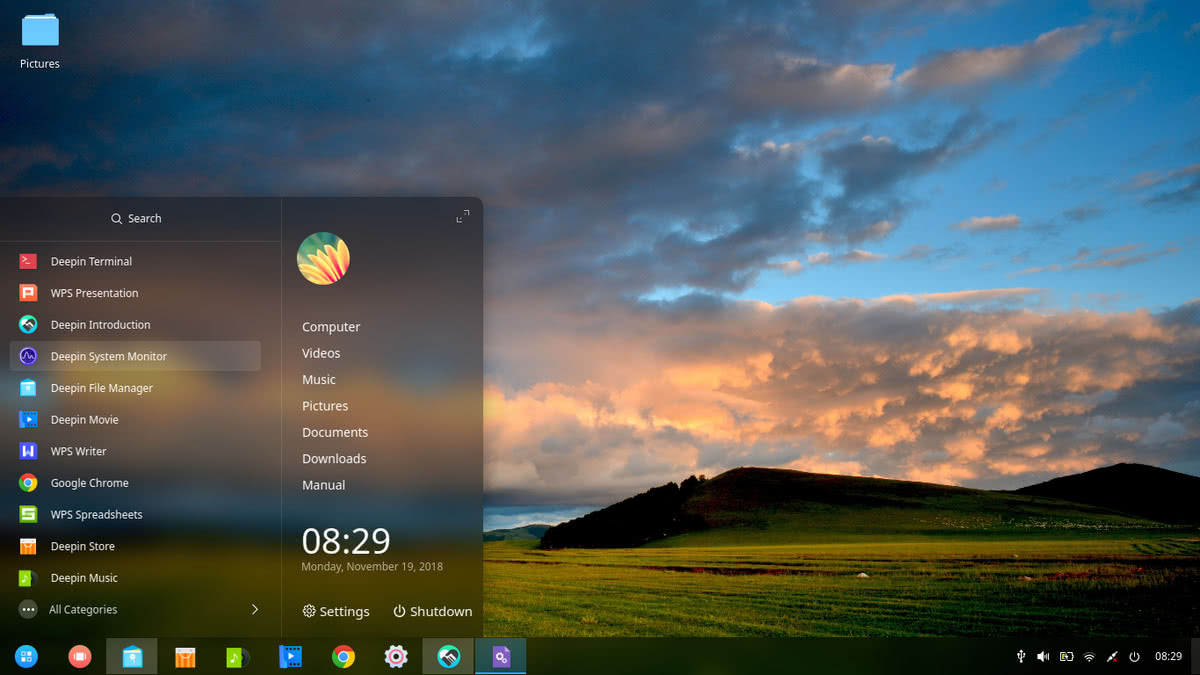 Other stories on Deepin Desktop

What do you think about Deepin Desktop?