Enlightenment was started as window manager project for X11 desktops back in 1996. After decades, the project still develops window manager. But it has evolved to support a wide range of devices like Mobile, Wearable and TV UI needs for projects such as Tizen as well as traditional the “desktop” UI. 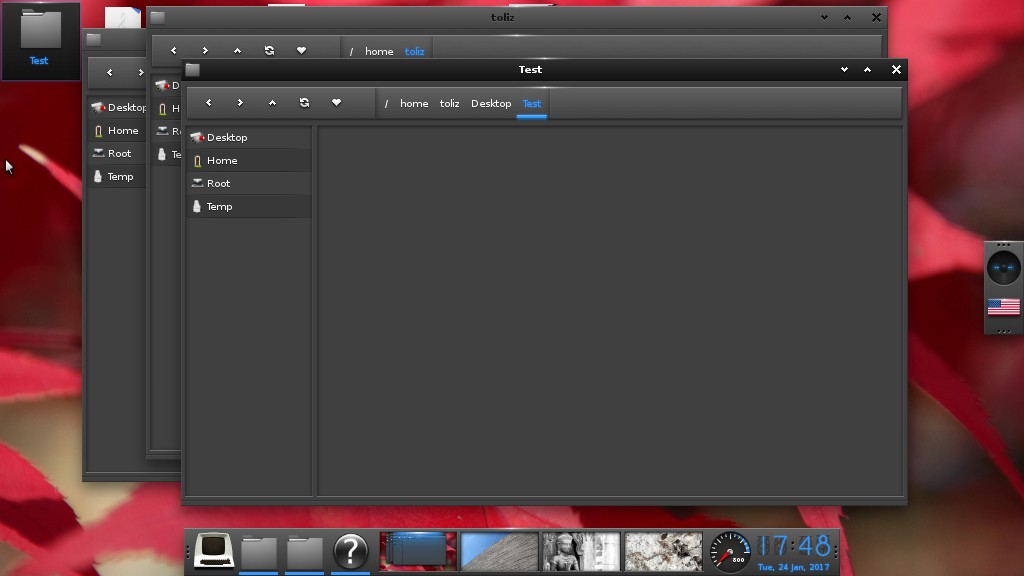 What do you think about Enlightenment?