The project was discontinued due to lack of man power to handle day to day activities of project. 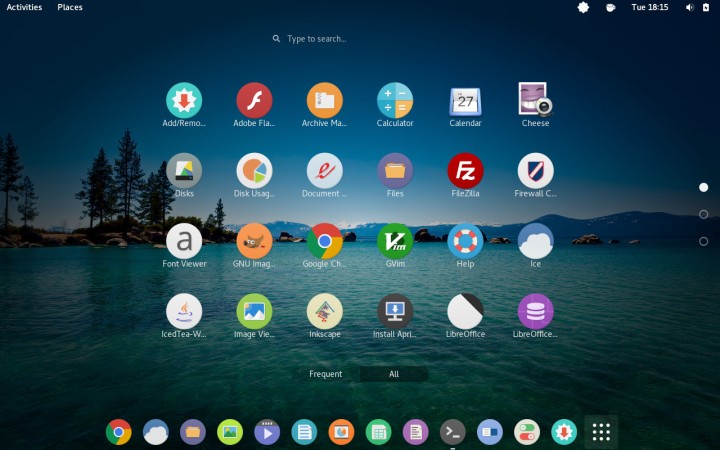 Other stories on Apricity OS

What do you think about Apricity OS?