GNOME (originally an acronym for GNU Network Object Model) is a modern desktop environment mainly developed for GNU/Linux operating systems but also works on most of the BSD systems.

GNOME Desktop was initially started as a part of GNU (recursive acronym for GNU is Not Unix) project. Later it evolved as an independent non-profit organization. GNOME is funded by leading open source organizations like Red Hat and is developed by GNOME team and thousands of contributors across the world.

GNOME 2 to GNOME 3 was a major transition in the history of this project. GNOME 2 was following traditional desktop metaphor for almost 10 years and most of the Linux users were very much comfortable with that design. But, the change was inevitable. GNOME 2.x development was dropped by end of the 2010s and GNOME 3.x was started. GNOME 3.x had attracted a lot of criticism due to its sudden change from the traditional desktop design followed in GNOME 2.x. Though over the years, it has evolved a lot and has become a productive, easy to easy and user-friendly desktop environment. 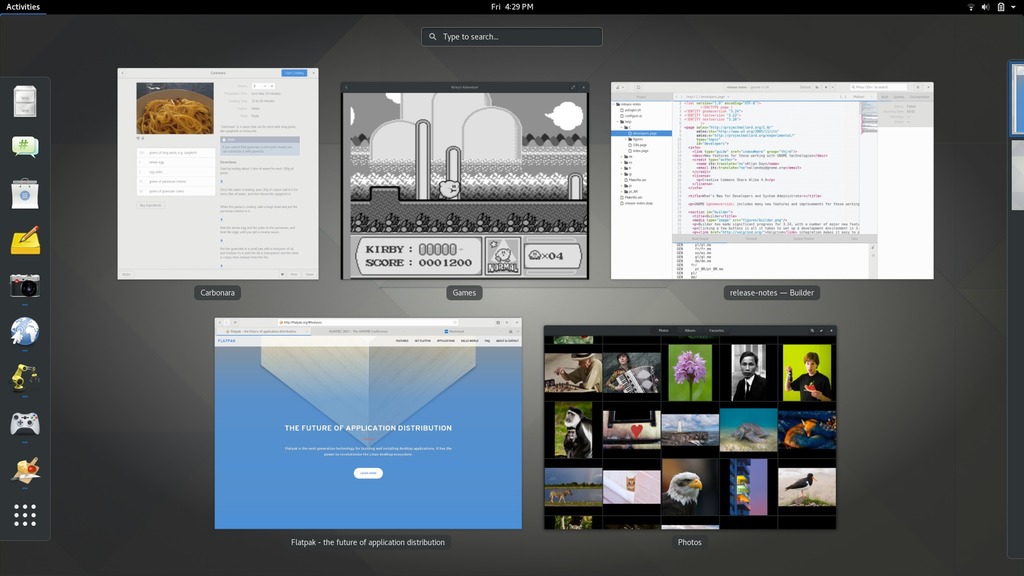 Other stories on GNOME Desktop

What do you think about GNOME Desktop?