Chakra - is a semi-rolling GNU/Linux distribution which was initially started as a fork of Arch Linux. Later it has evolved into an independent GNU/Linux distribution with it’s own package maitenance system. Chakra employes a semi-rolling release model, which means it will be having a periodically updated stable core and latest plasma desktop and other Qt related technologies.

The team officially announced the discontinuation of the project on 26th December 2021. 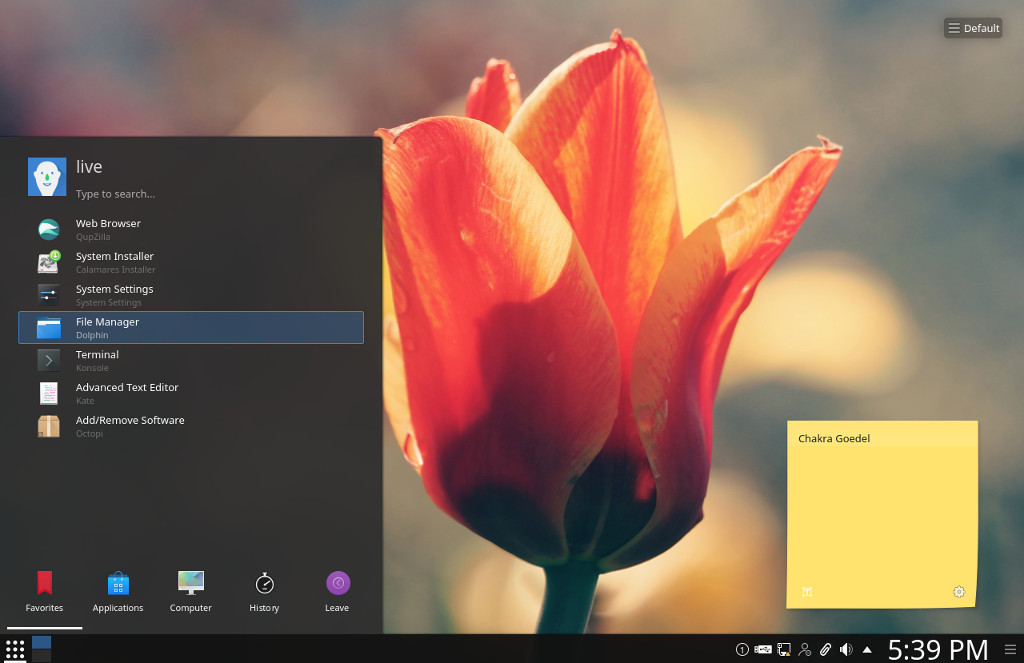 Other stories on Chakra Linux

What do you think about Chakra Linux?