elementary OS has received a lot of visibility within a relatively small span of time and introducing elementary OS will be redundant for an average GNU/Linux user. If someone does not have heard about elementary, it is an Ubuntu LTS based GNU/Linux distribution shipping a simple, elegant & responsive user interface which is called as Pantheon. Pantheon features some cool components like Slingshot application menu, switchboard configuration app, a cool dock ..etc. 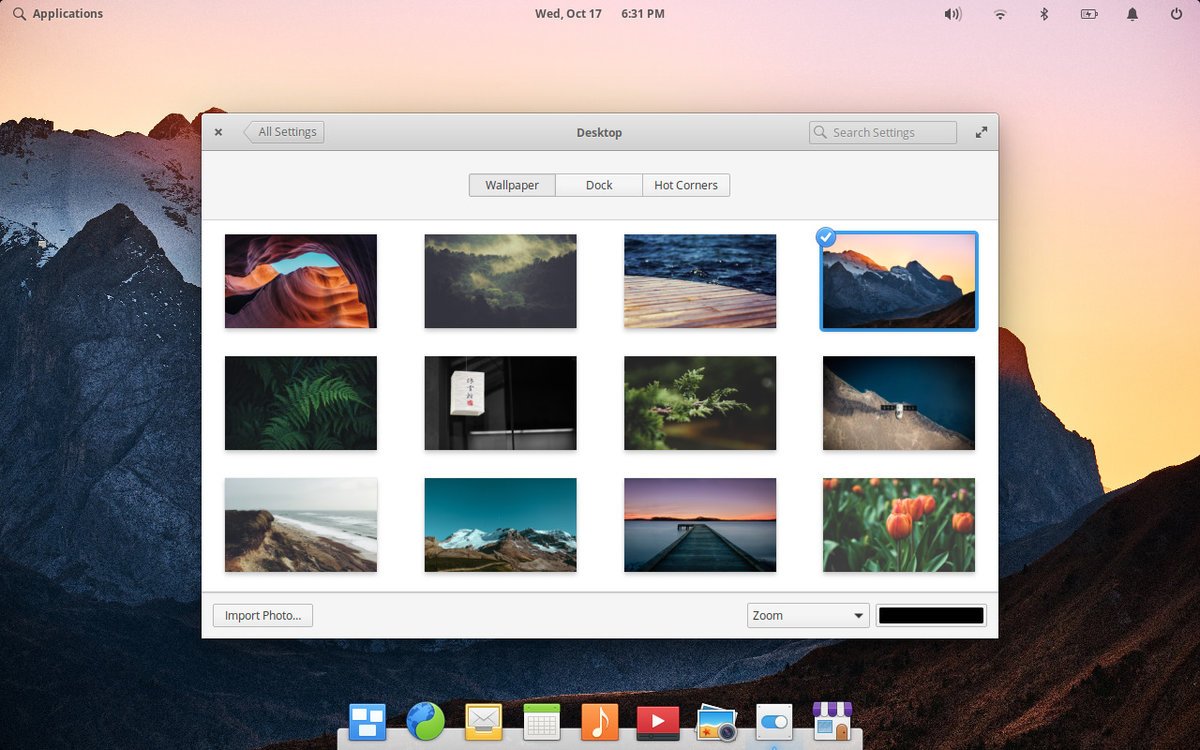 Keeping the habit of writing reviews on GNU/Linux distributions, Mr Garry Nevell, author of Everday Linux user portal has published a review of elementary 0.4 Freya, latest stable release of elementary available till date. This detailed review examines different aspects of operating system and reaches in a conclusion that, elementary is good looking distribution, though as Ubuntu and it’s derivatives it lacks a good package management system. The default applications are not the application used by masses and applications that comes in use need to be installed explicitly which is not an easy task for a newbie. The elementary operating system is shipping a Software Center however, it does not include popular packages like google chrome.

The fact that somebody has had to go to the effort to create the Ubuntu After Install application shows there is a problem. Why can't Ubuntu or one of these derivatives grasp the bull by the horns and come up with a solution. People like to use Chrome yet all we get is Firefox or some basic equivalent. Chrome works with everything. It is by far the best browser and I don't want to settle for second best. If you don't want to include it as part of the main package manager add a simple tool for installing this and many other applications including Steam.