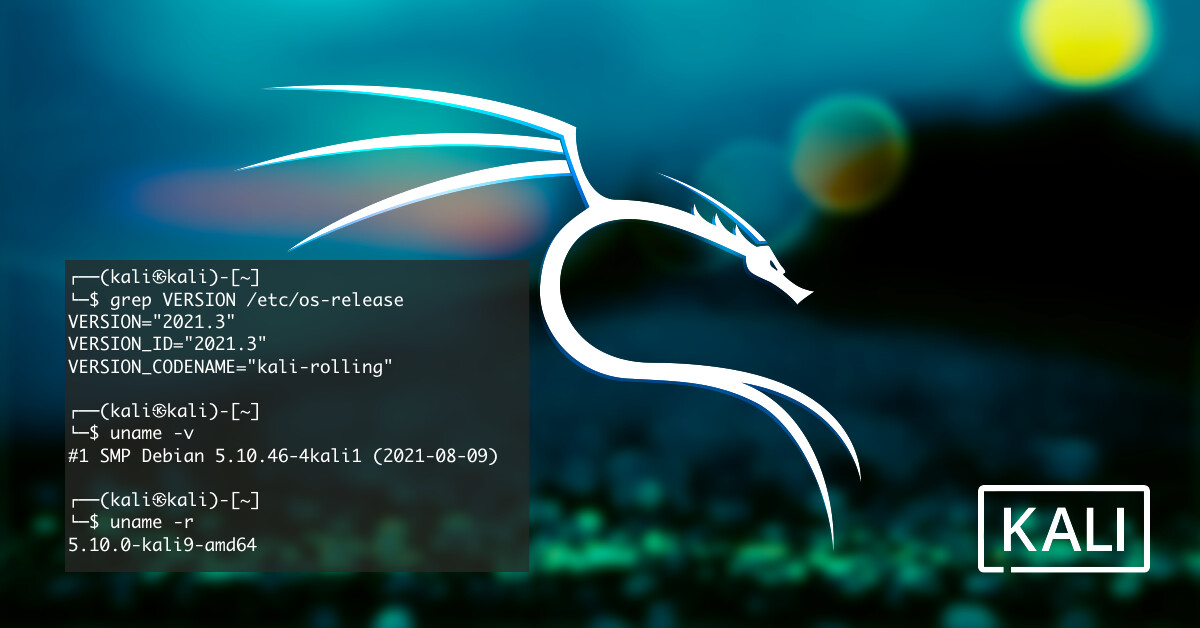 The noteworthy improvements in Kali Linux 2021.3 are as follows:

For further reading, see the Kali Linux 2021.3 release announcement on the project’s website.