The Linux Mint team has announced release of Linux Mint 18.3 MATE & Cinnamon editions with code name Sylvia. This release is based on Ubuntu 16.04.x LTS branch and will be supported till 2021. It comes with various updated packages and desktop refinements to provide a more reliable and efficient experience to it’s users. 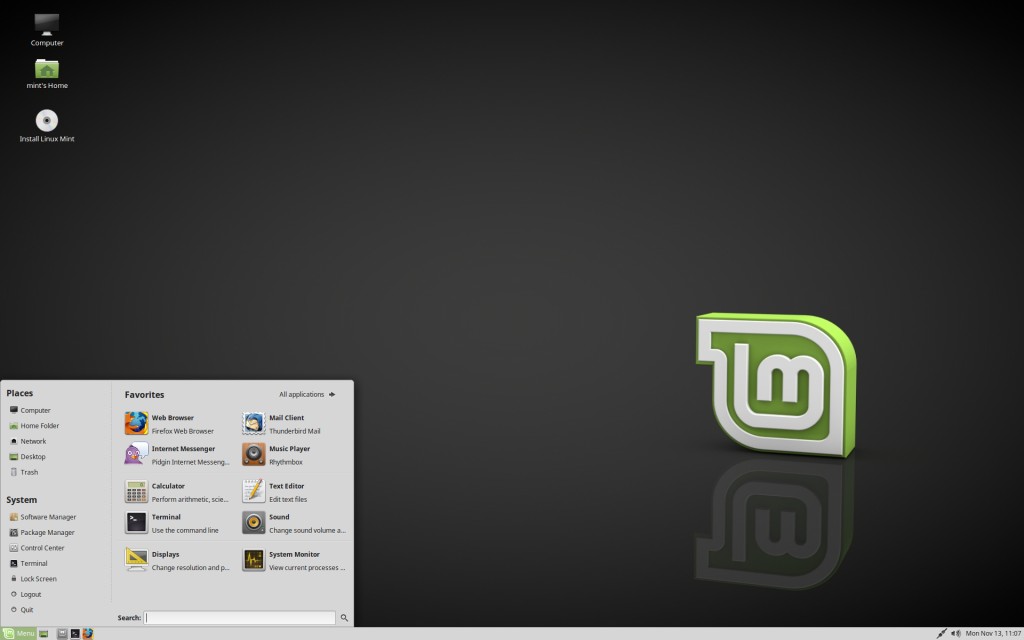 Some of the important highlights in Linux Mint 18.3 release includes: