On 18th December 2019, the Linux Mint team has announced the release of Linux Mint 19.3, a stable release in Linux Mint 19.x series. This release will be known by the code name Tricia. 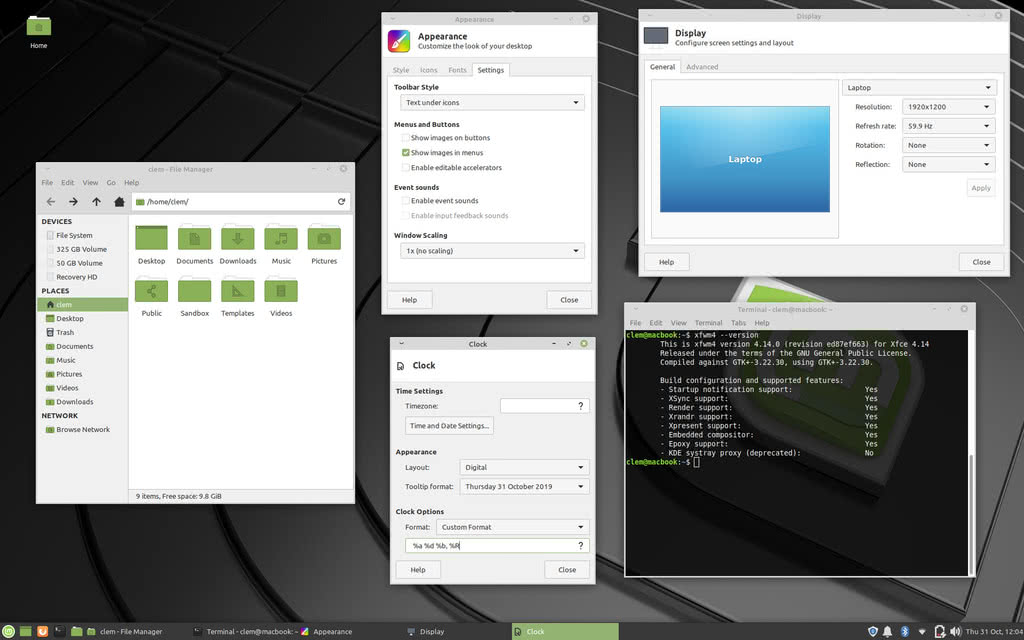 Linux Mint 19.3 Tricia is the 4th stable update in Linux Mint 19.x series. Like other releases in this series, it will be based on Ubuntu 18.04.x foundation. In addition to the packages from Ubuntu repositories, Linux Mint will provide some of the updated packages directly from the upstream projects. This includes Xfce 4.14 and Linux Kernel 5.0.

What would change in Linux Mint 19.3 Tricia

Linux Mint 19.3 would be based on Ubuntu 18.04.x foundation. So, most of the core packages that built-up the OS will not see any major updates. Even though, Tricia will include some major package updates.

The main changes that we can observe in Linux Mint 19.3 are briefed below.

Linux Mint 19.3 introduces a new tool called System Reports. It automatically identifies the potential problems in the system, such as availability of updates, missing language pack and multimedia codes, need for root password ..etc and provides easy solutions for fixing these issues. 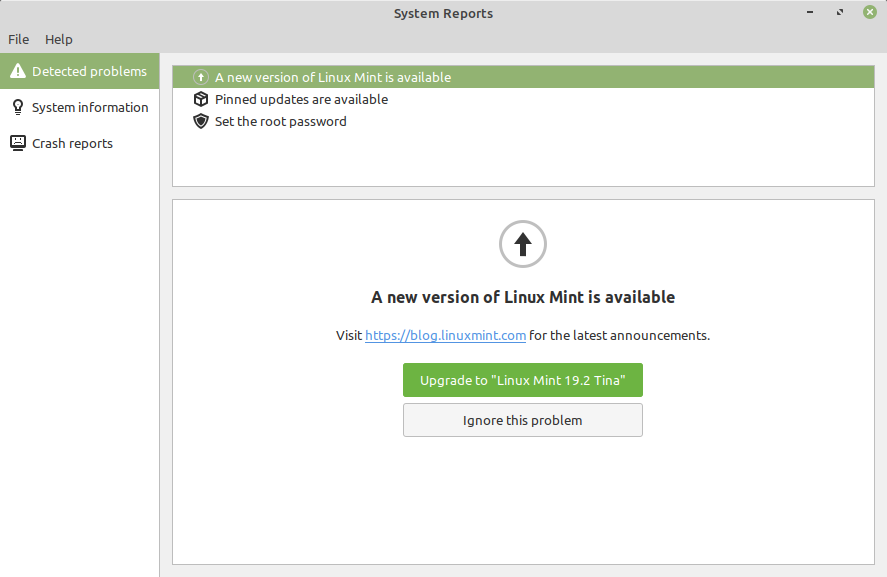 The System Reports app can be launched by clicking on small warning icon located on taskbar. This icon may be invisible, if there is no such issues.

The Linux Mint team was working on redesigning the logo for the last few months. The final work is available in Linux Mint Tricia release. The updated logo will be reflected in both the Plymouth theme and the Grub screen. 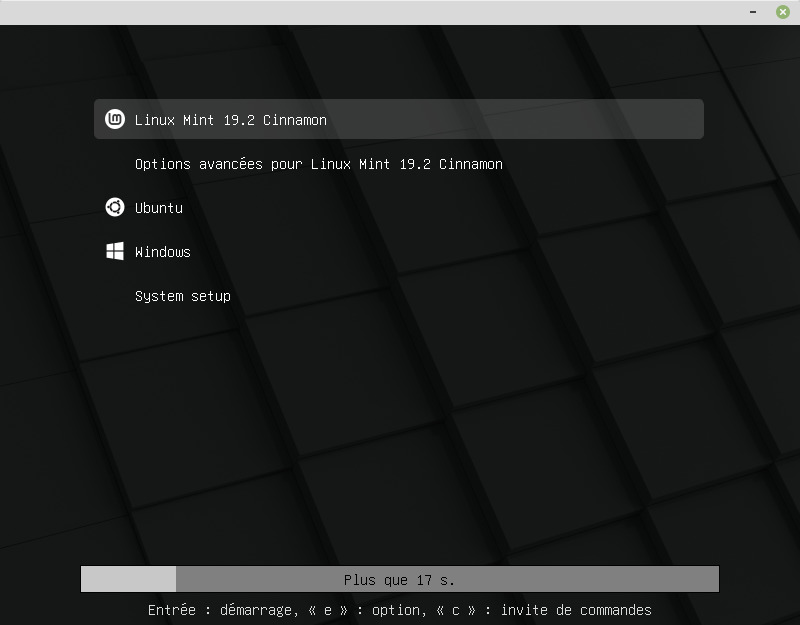 In Tricia VLC and XPlayer are replaced with Celluloid. More precisely, Celluloid 0.7.

Celluloid is a modern and efficient media player with the roots of MPV. With the usage of GPU, celluloid player offers better performance comparing to VLC and XPlayer. It can handle much larger resolution than XPlayer can handle on the same system.

The Tomboy - note-taking application - is replaced with Gnote. Gnote provides the same functionality as Tomboy. The difference is, Gnote is written using modern libraries and it provides better HiDPI support.

The Linux Mint 19.3 Xfce Edition features Xfce 4.14. It is a major release of Xfce in 4 years. The Xfce 4.14 is rewritten with Gtk 3.x framework and provides better support for HiDPI scaling.

Different applications in XApps stack has got a lot of improvements with the Tricia release. The updated apps includes Status Icons, Icon Chooser and Blueberry. Also, there are minor improvements in Pix, Xreader, Xed, Xviewer and LightDM settings.

An intelligent ‘Hardware Detection Tool’ is included into the BIOS menu of ISO images. The Tricia comes with linux-firmware 1.173.9.

You can find more about Linux Mint 19.3 Tricia in project’s blog.