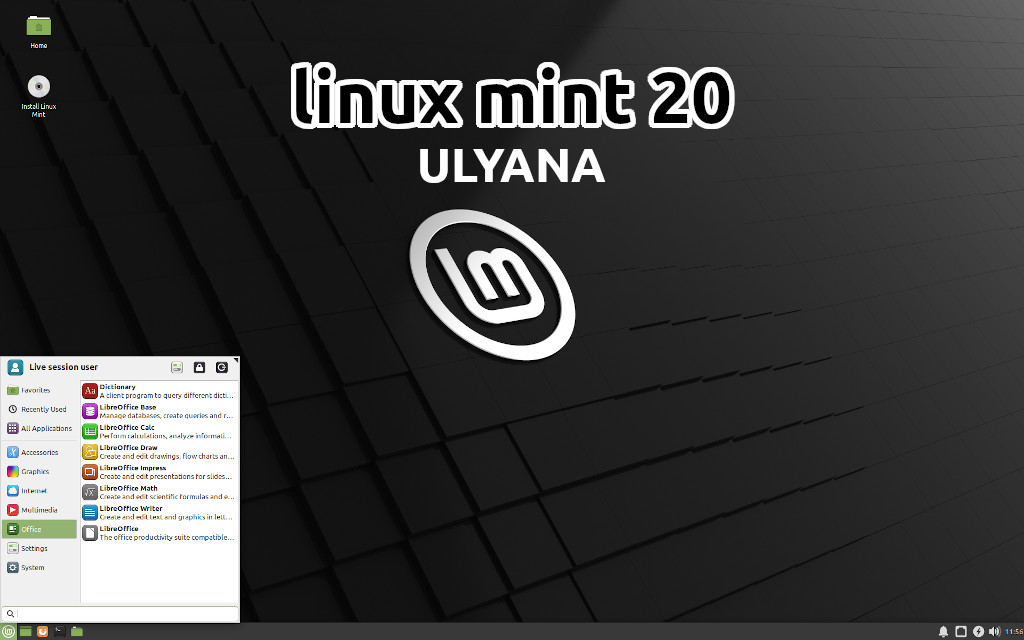 Linux Mint 20 release includes all 3 official variations, Cinnamon, MATE, and XFCE editions. All these editions bring the latest enhancements and improvements from the corresponding ecosystem to provide the best experience to the user.

The main highlights in Linux Mint 20 are listed below. For a detailed overview, you may proceed to official release announcements and release notes in the Linux Mint blog.