The TrueOS team has announced the release of TrueOS 17.12, latest 6 monthly stable release of FreeBSD based desktop BSD operating system. This release comes with improved stability to provide a more reliable experience.

There are dramatic improvements in various components & tasks such as OpenRC, boot speed, removable device management, SysAdm API integrations ..etc. The Lumina Desktop has also got several improvements since the previous release. 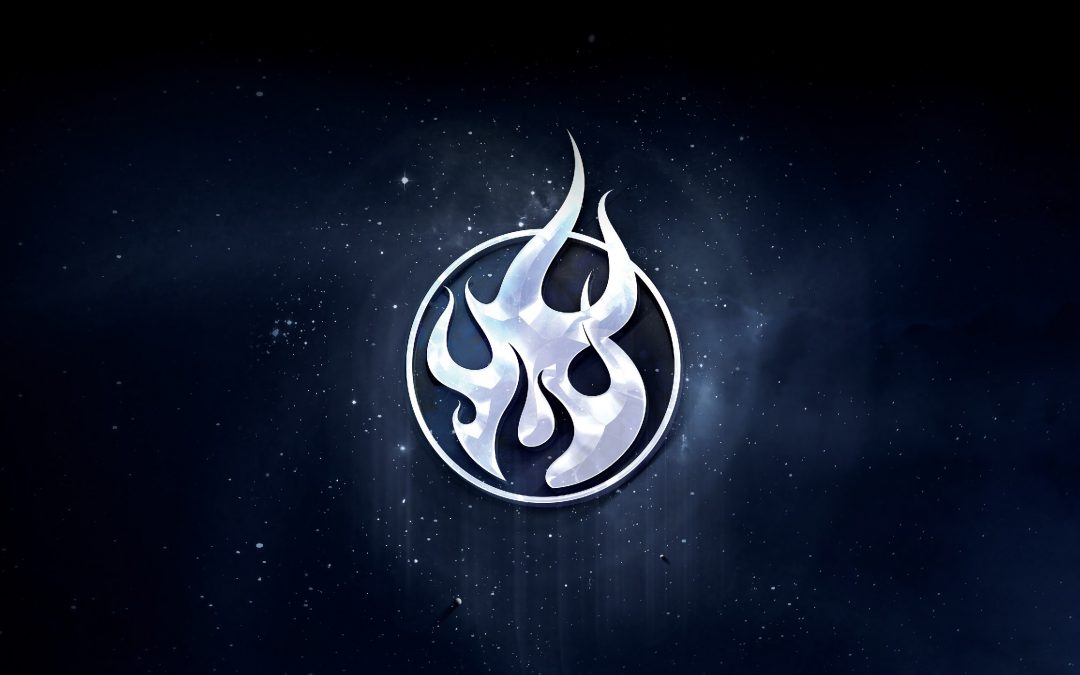 In addition to the changes in the desktop release, the team was also working on TrueOS server edition. As a proof of this, the team has introduced a new text-based server image with support for Virtualization systems such as bhyve. This server image also takes advantage of various improvements in FreeBSD.

Some of the important highlights in TrueOS 17.12 release can be summarized as: