Inspired by the wide reach of Uruk 1.0, the Uruk project has announced the release of Uruk GNU/Linux 2.0. This is the second release of 100% libre GNU/Linux distribution built using Trisquel repositories.

The Uruk GNU/Linux team was excited to see the wide reach of their first most release, especially in Libre OS communities. Learning from their experience with Uruk 1.0, they’ve taken more effort to deliver a better release, ie, Uruk 2.0. Uruk 2.0 will be known by the code name lugalbanda which has root on a character mentioned in Sumerian mythology and literature and ancient Iraq history. 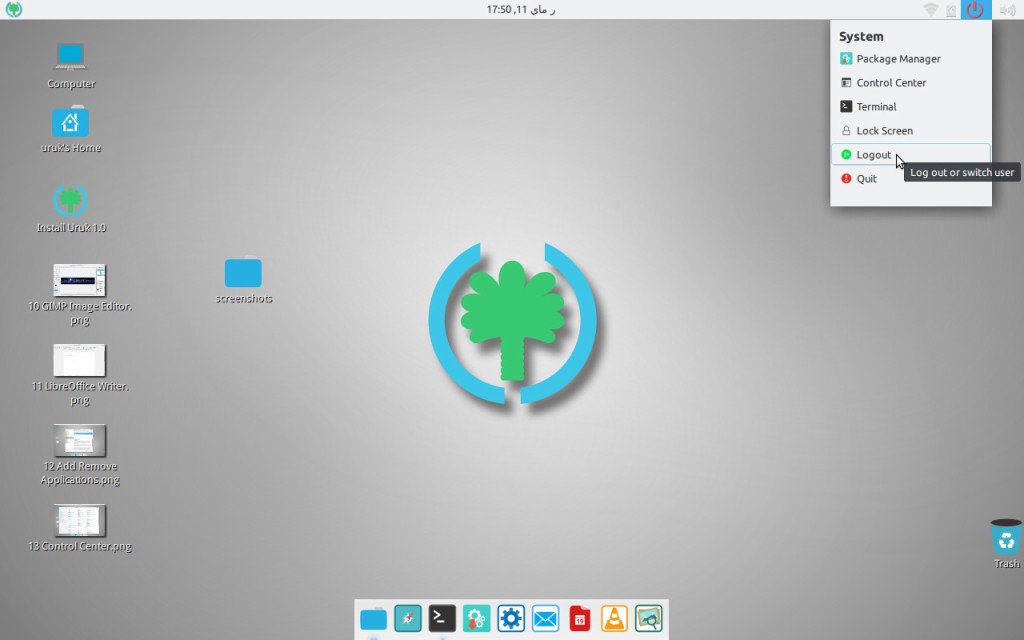 The main highlights of Uruk GNU/Linux 2.0 release includes, but not limited to: