On 17th August 2021, the Zorin Group has announced the release of Zorin 16. This release is coming after Zorin 15.x, which has crossed 3 million downloads since its initial release. According to the Zorin Group, they were closely following the user feedback since the release of Zorin 15. The creative suggestions are included in Zorin 16. Zorin 16 comes with a lot of design improvements and under the hood performance tweaks. 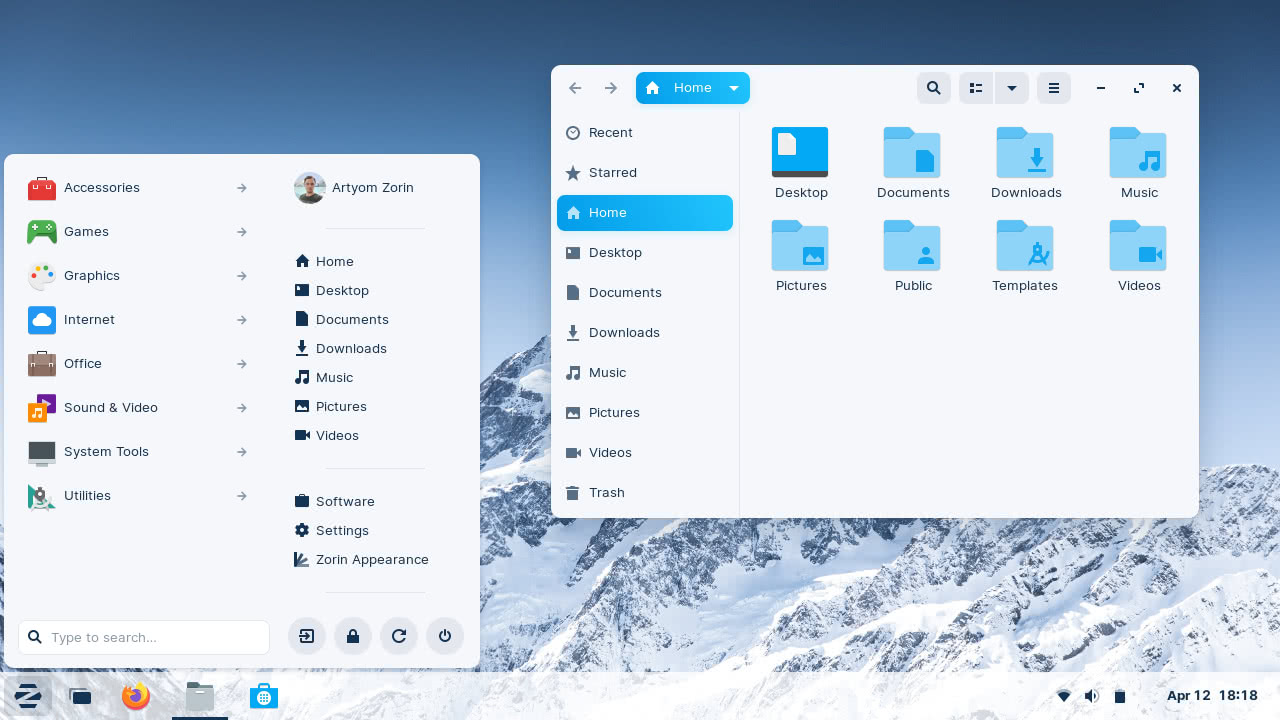 The main highlights in Zorin OS 16 are as follows:

Zorin OS 16 provides a revamped and polished appearance out of the box. The default theme in Zorin 16 is designed by keeping minute details in mind, such as touch responses, animations, and consistency throughout the system. Also, Zorin OS 16 brings a new set of wallpaper. The default wallpaper is dynamic and will change with time automatically.

The lock screen will show a blurred version of the wallpaper to provide more privacy.

With the latest Linux Kernel, Zorin OS 16 offers compatibility with a wide range of hardware resources. It provides a smoother and faster experience with various tweaks and improvements, beginning from Linux Kernel to the system theme.

The Tour App in the Zorin will give a brief overview of the system on the first start. It also offers various customization options, including connecting online accounts, linking phones, and installing new applications.

Other changes in Zorin OS 16 includes, 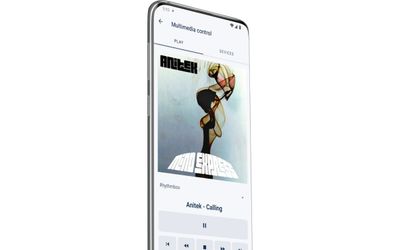 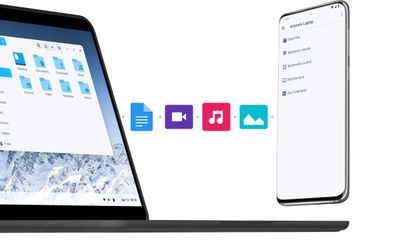 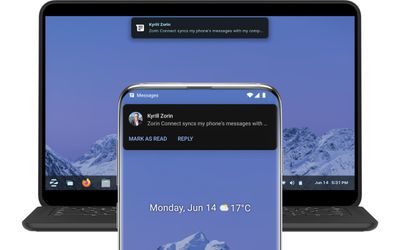 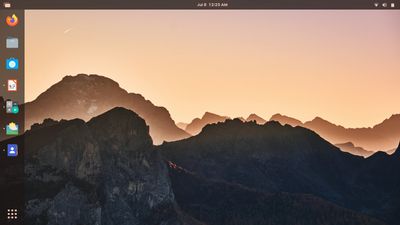 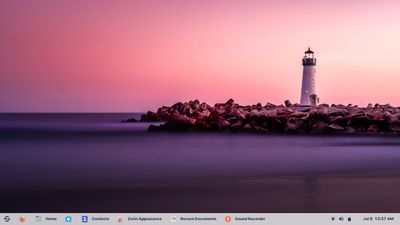 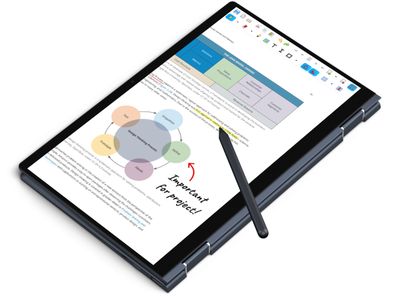 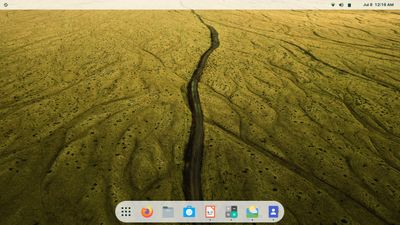