LMDE 2 Betsy is getting an updated image after two years

The LMDE (acronym for Linux Mint Debian Edition) team has announced plan to release an updated image for LMDE 2 Betsey which was released in 2015. Towards this plan, the project has published an updated beta image which can be used for testing. 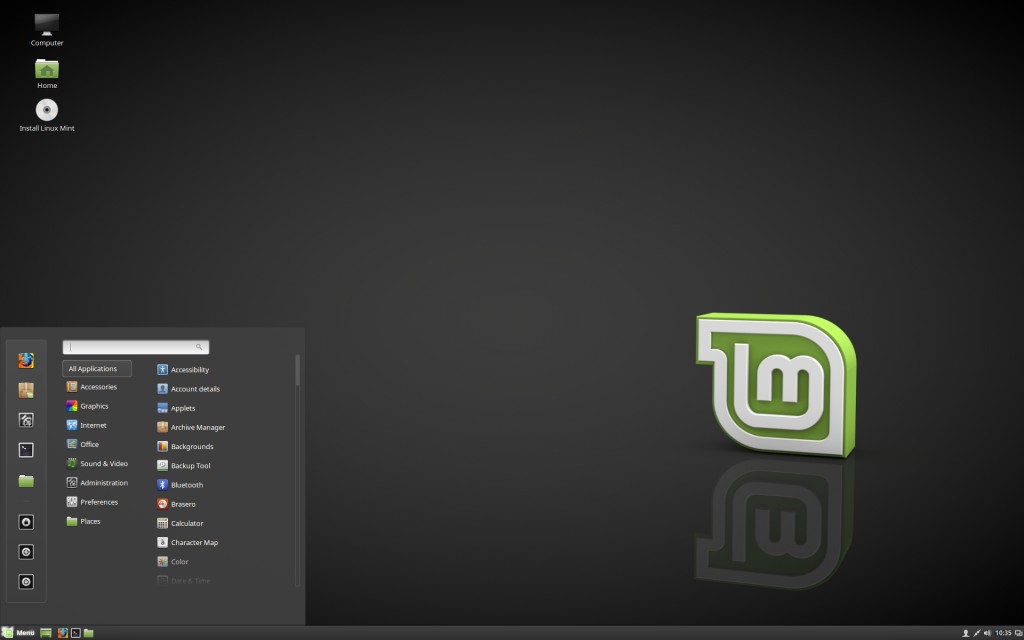 For those who are not familiar with LMDE, it is a Debian based, semi-rolling GNU/Linux distribution developed by Linux Mint team. It features Cinnamon & MATE Desktops as official Linux Mint releases, but the difference is in its rolling behavior.

Being a rolling distribution, LMDE 2 has got several major and minor updates over past two years. This includes updates MATE & Cinnamon desktops and updated linux kernels. All these updates will be available in new installation media.

For original announcement and discussions on updated image of LMDE 2, see projects blog.