Debian - The Universal Operating System is an independently developed GNU/Linux distribution. Debian is probably the largest operating system in terms of the number of packages, contributors and the number of distributions derived from it.

The Debian project was started in August 1993 by Ian Murdock. The main idea objective behind the Debian is to create a free operating system following the principles of GNU and Linux. Debian started as a small, tightly knit group of Free Software hackers and gradually evolved to a large, well-organized community of developers and users.

Debian works as a parent for many GNU/Linux distribution, including Ubuntu. The operating systems inheriting from Debian enjoys large collection of packages from the Debian reposistories.

There are three well known version of Debian. 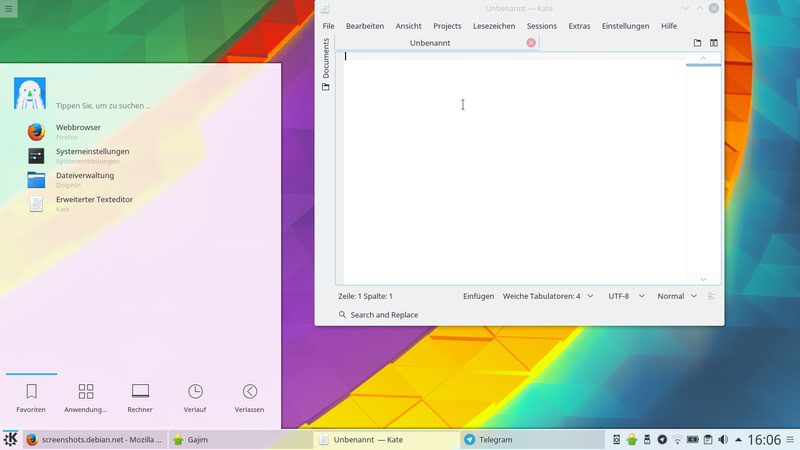 Other stories on Debian

What do you think about Debian?