In late 2016, Canonical decided to stop investing on Unity shell and to integrated GNOME as default desktop environment. With this, Ubuntu GNOME project lost it’s scope and was retired. The final stable release of Ubuntu GNOME was Ubuntu GNOME 17.04. 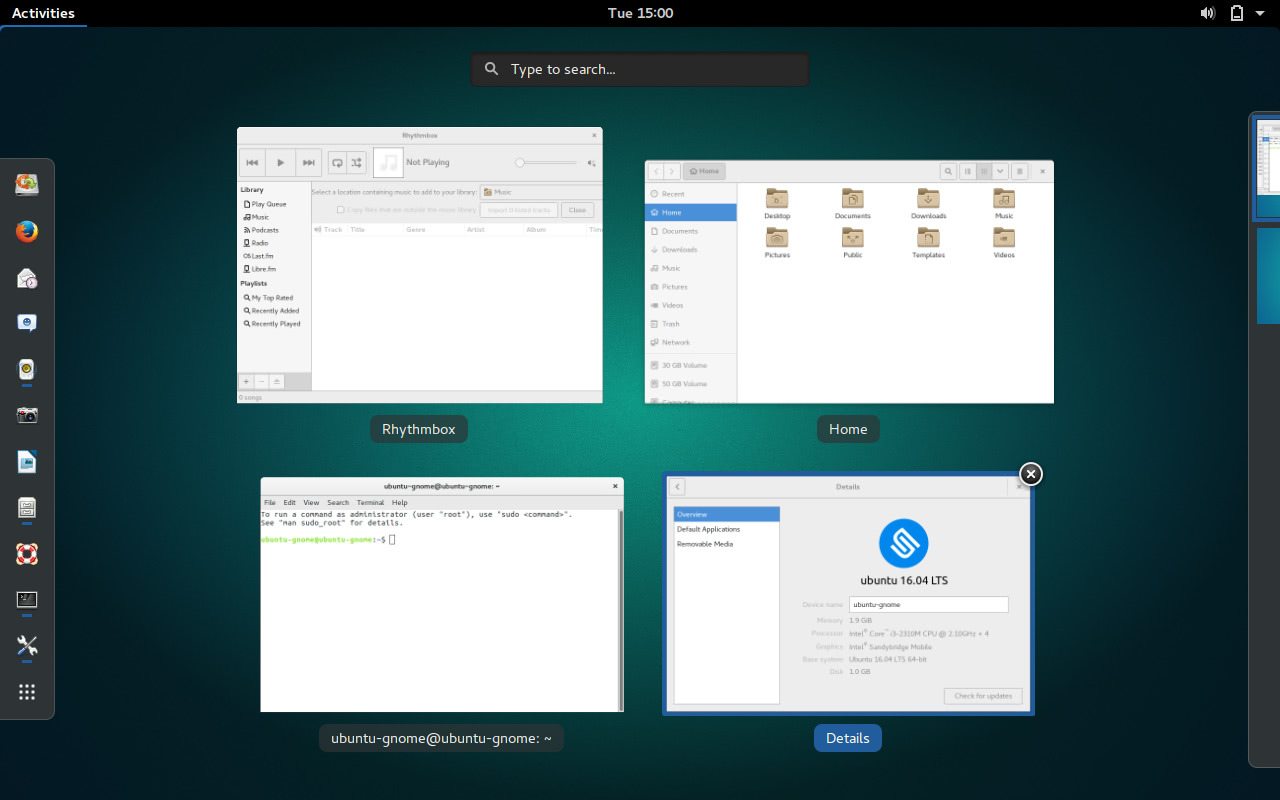 What do you think about Ubuntu GNOME?