Fedora 34 BETA released with GNOME 40 and other updates

The Fedora Project has announced the release of Fedora 34 BETA, a testing release of Fedora - which a milestone for the Fedora 34 stable release planned at the end of April 2021. This release announcement includes Workstation, Server, IoT editions, Fedora Spins and Labs, and special images for ARM devices. 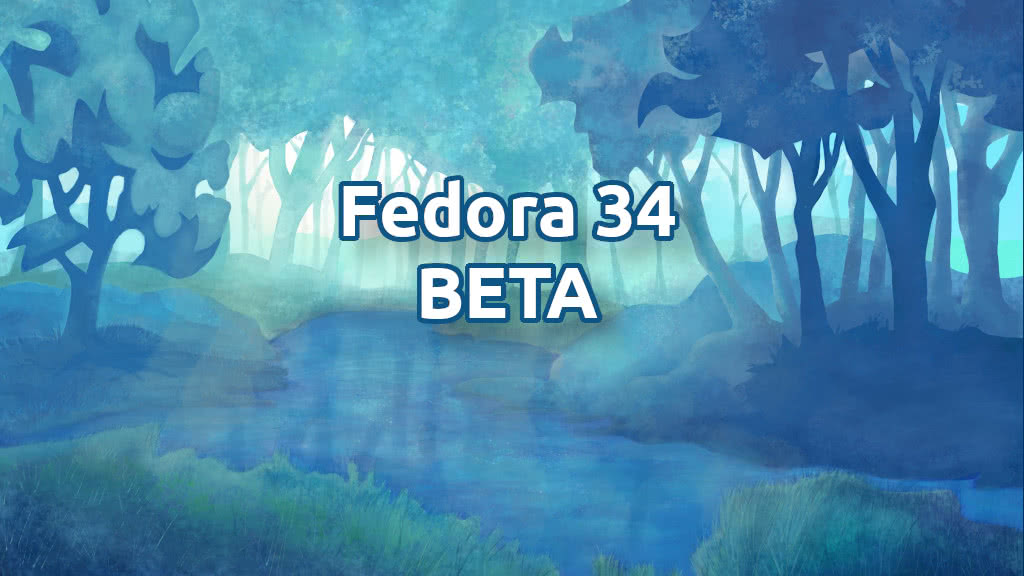 Fedora 34 BETA showcases the features and improvements planned for the final release and provides an opportunity for testers and early birds to get their hands on the Fedora 34 features.