The deepin project has announced the release of deepin 15.7. This release brings various performance improvements, power optimization, and other critical bug fixes. 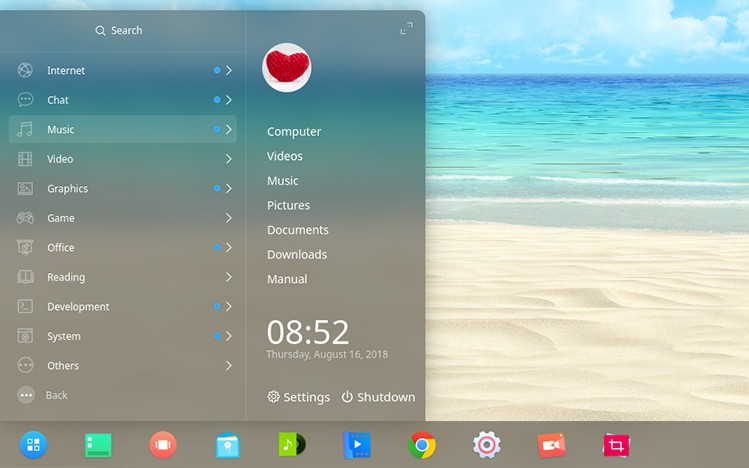 deepin 15.7 is a release that focuses mainly on bug fixes and performance improvements. It synchronizes the latest packages from the upstream project, Debian. If you are updating from an existing installation, there will be more than 1G of package updates.

The main highlights of deepin 15.7 include,