Wallpaper is the first piece of artwork that catches the attention of an average computer user. For an operating system, it is important to have a good looking wallpaper if it is oriented towards beginners.

As a distribution focusing on beginners and advanced users, Fedora ships a decent default wallpaper with each release. It also provides an additional set of wallpapers to choose from.

Let’s take a quick journey through the default wallpapers of Fedora, beginning from Fedora Core 1.

Fedora Core 1 was released on 6th November 2003. It was referred by the code name Yarrow. It was based on Red Hat Linux 9.

This release arrived on 8th November 2014. It was named as Heidelberg. This was the first release to include Firefox web browser. It also deprecated the LILO boot manager in favor of GRUB.

Fedora 7, codenamed Moonshine, was released on 31st May 2007. The biggest difference between Fedora 7 and previous releases was the merging of the Red Hat “Core” and Community “Extras” repositories. It also resulted in dropping “Core” from the name “Fedora Core”.

Fedora 15 code named “Lovelock” was released on 24th May 2011. This was the first Fedora release that included GNOME 3.x shell. It also replaced OpenOffice.org with “LibreOffice”.

Fedora 21 was released on 9th December 2014. With this release, Fedora stopped the convention of providing code name to the releases. 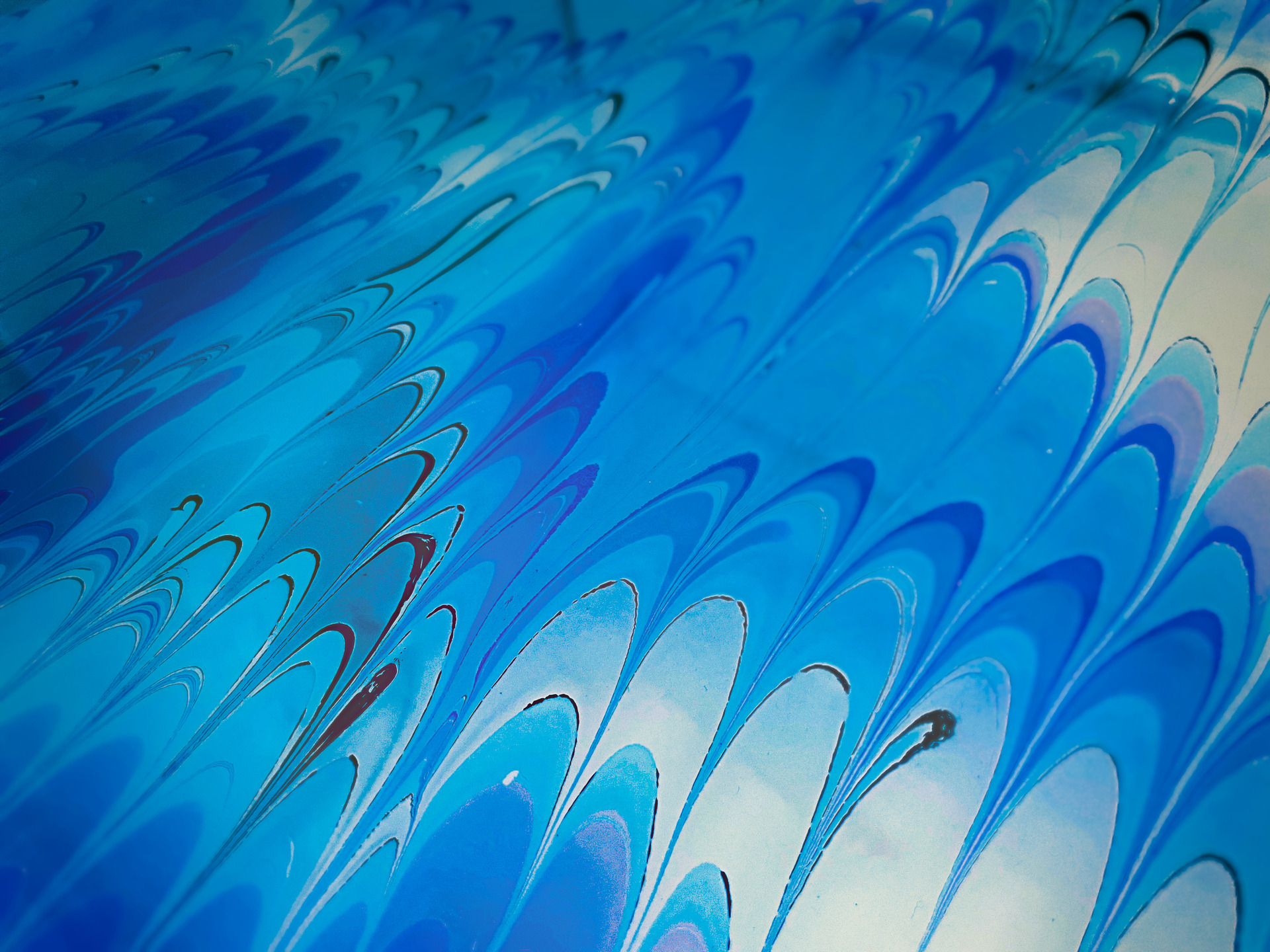 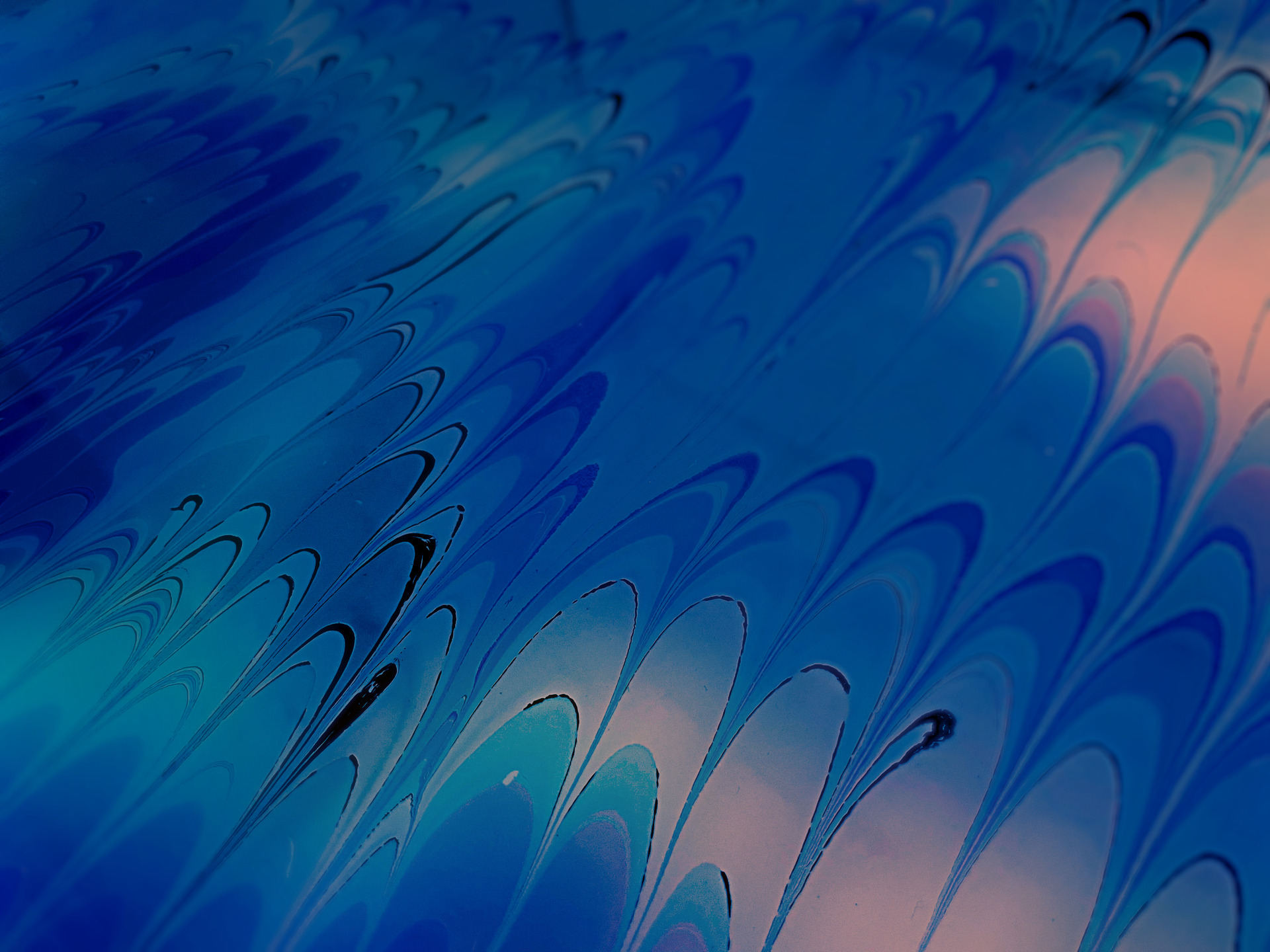 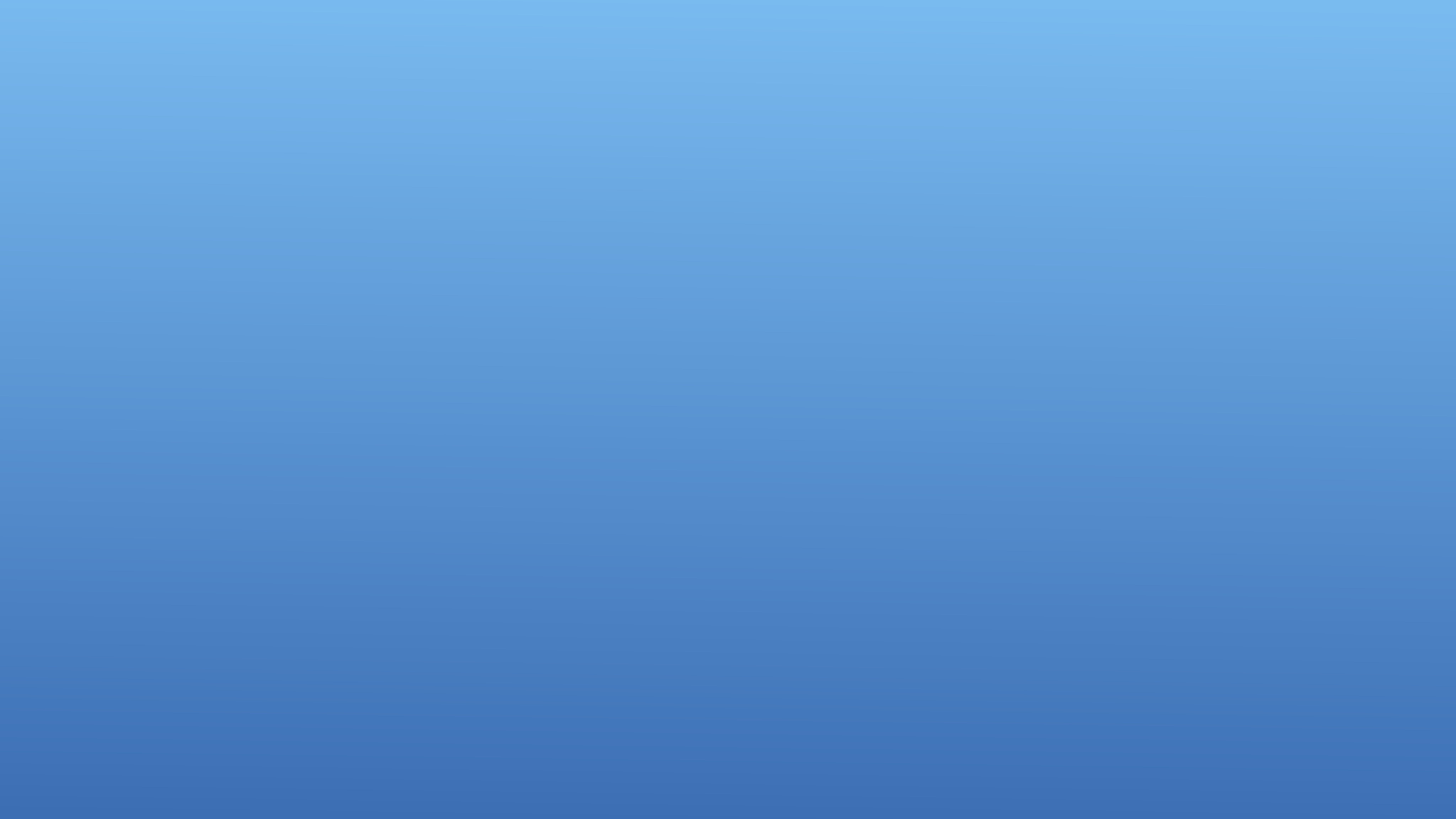 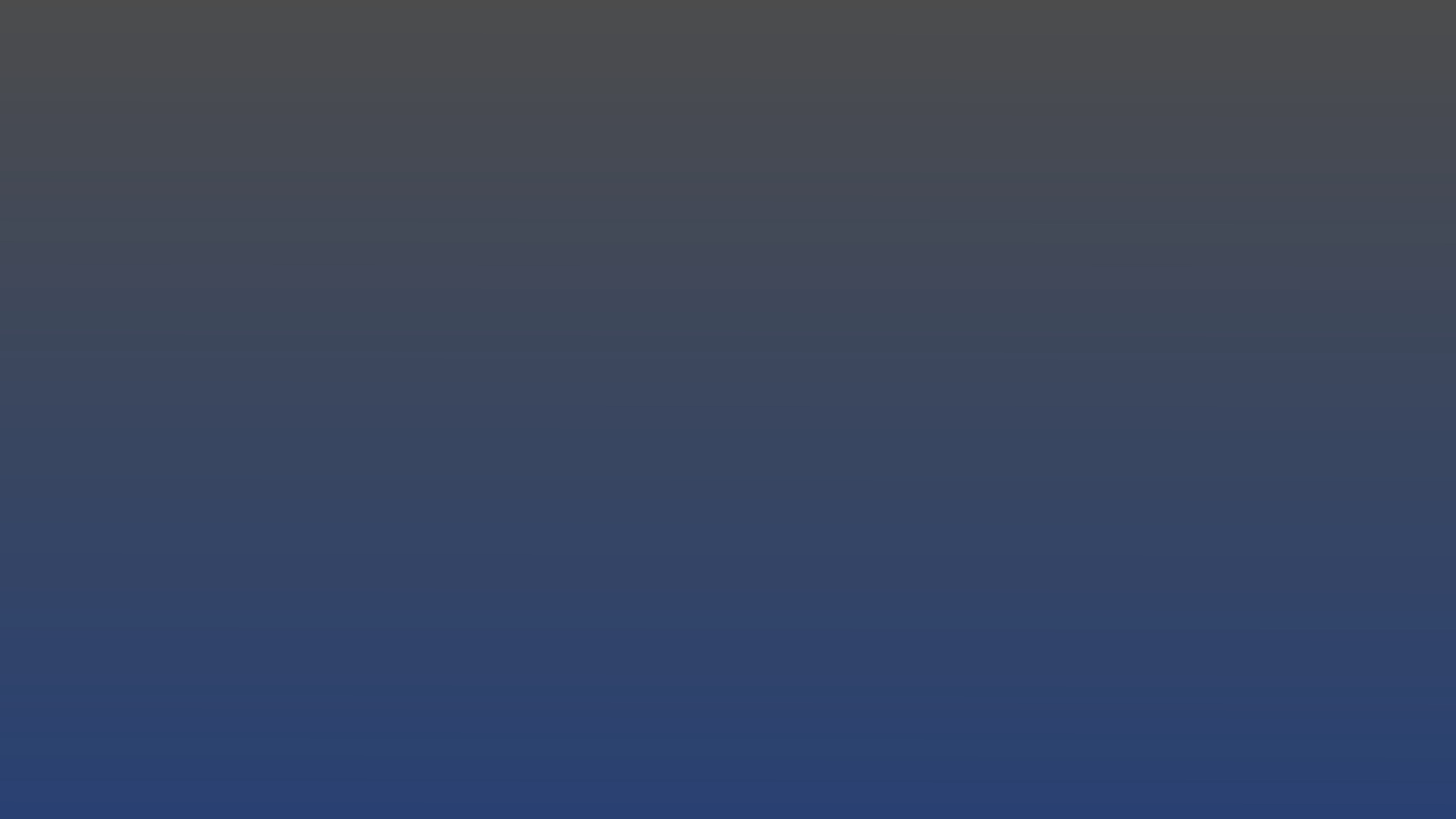 Fedora 37 Workstation wallpapers as in the BETA release image. 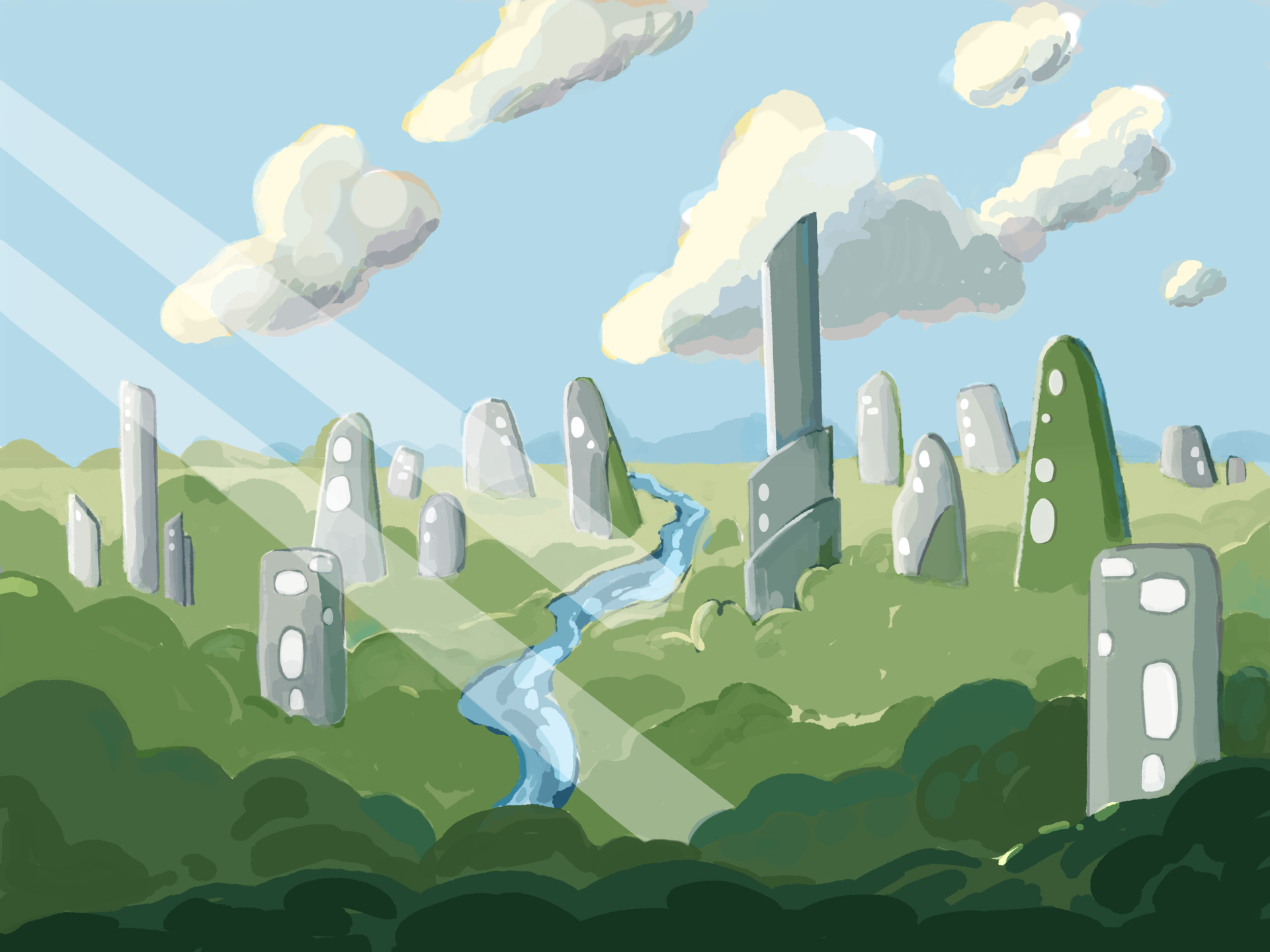 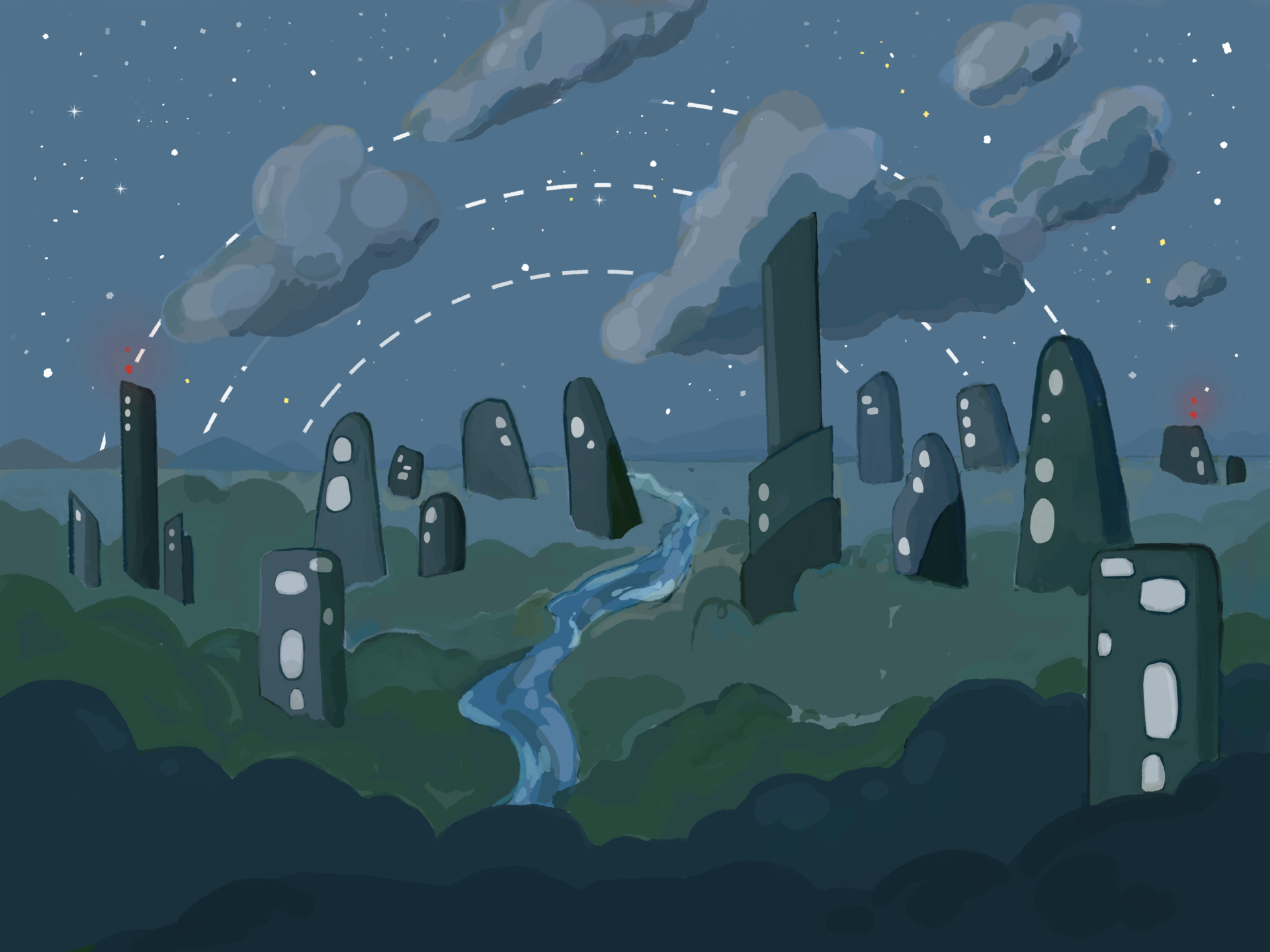