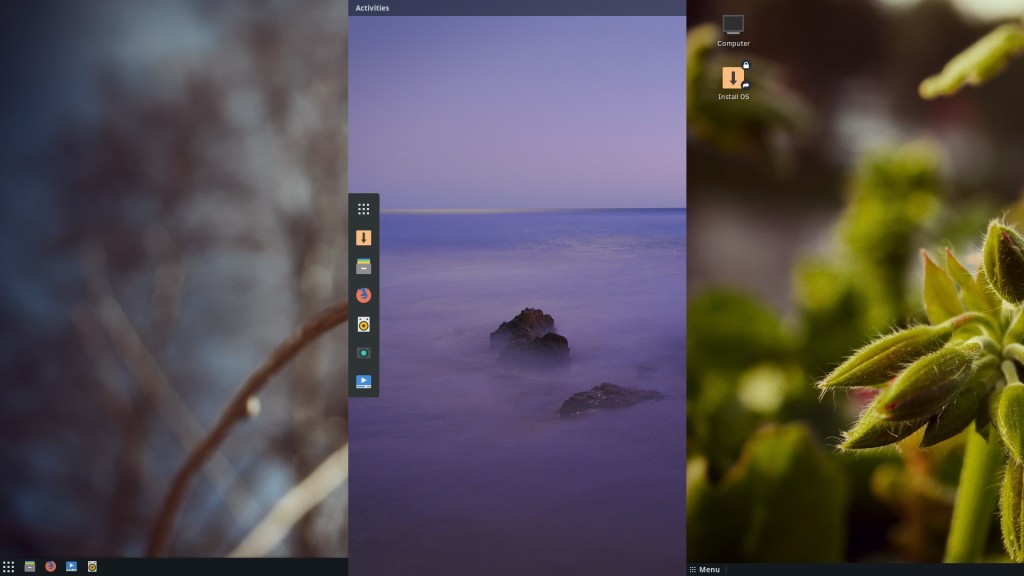 Currently announced Solus 3 ISO refresh is identified by the version number 3.9999. It is available in all 3 official flavors of the Solus project, ie, Budgie, MATE and GNOME editions. Despite the edition chosen, Solus provides a consistent user experience across the entire system with the improved theming. It makes use of Adapta for GTK theming and Papirus for icon theming.

The main changes in various Solus edition include,

For further information on Solus 3.9999, read the release announcement published in Solus website.