Mr. anticapitalista has announced the release of antiX 19 with code name Marielle Franco. This is the latest stable release of Debian based GNU/Linux distribution that comes with no-systemd. 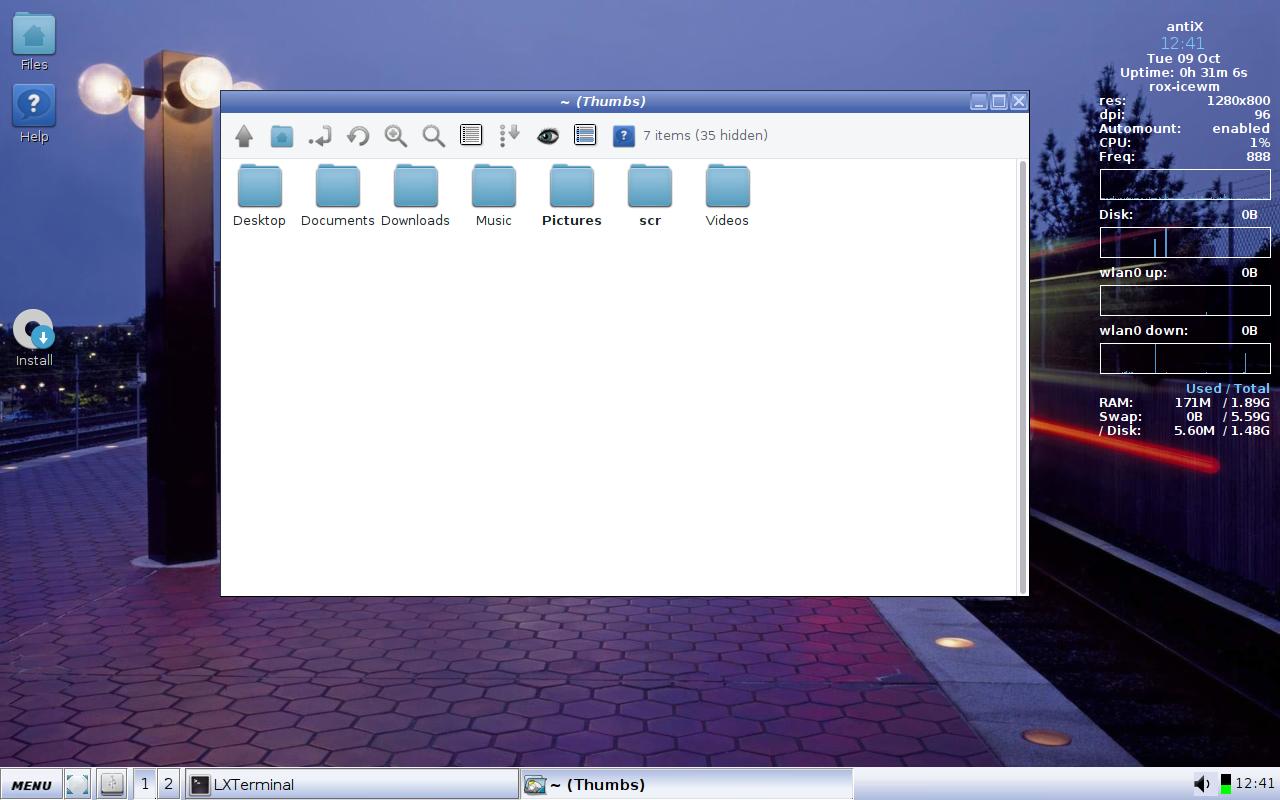 antiX 19 is developed from Debian 10 Buster packages. Though it does not contain systemd - (an init system) or it’s dependencies. This means, with antiX 19 you can enjoy all of the benefits of Debian Buster and protect yourself from the sins of systemd.

As the usual release practice of antiX, antiX 19 is also coming in 4 different flavors. All these flavors are available for 32 BIT and 64 BIT machines. The 32-bit flavor makes uses a non-PAE kernel. It implies the 32-bit edition can not support RAM more than 4 GB.

The main highlights in antiX - 19 are listed below.

For further details on antiX-19, read the release announcement published on the project’s official website.