The deepin project has announced the release of deepin 20.2.2. deepin 20.2.2 is a successor of deepin 20.2.1. It introduces a brand new app store which will significantly improve user workflow. This release also brings updated kernel, usability improvements, and few other optimizations and bug fixes.

The noteworthy highlights in the deepin 20.2.2 release are as follows. 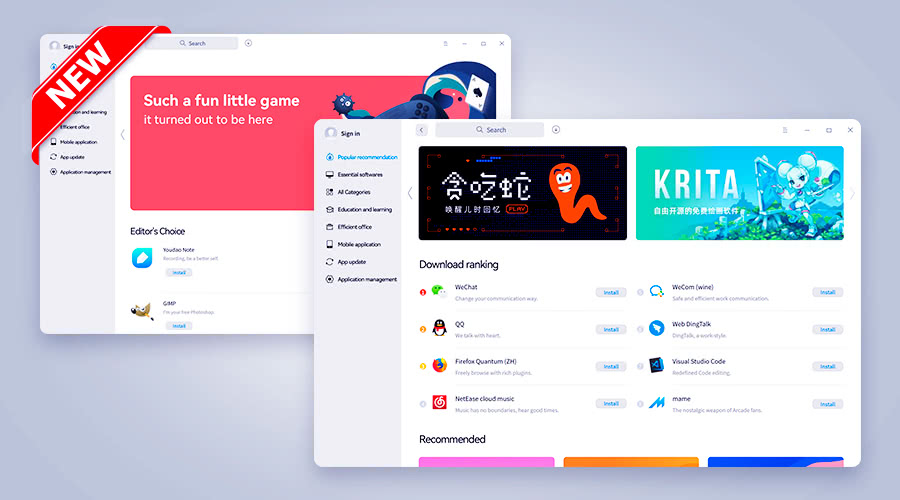 The deepin has received a Secure Boot Certificate. deepin is the first GNU/Linux distribution from China to receive this certificate. When the user boots deepin on a UEFI-only system, the system will load a signed kernel. Also, it is trusted by OEM (Original Equipment Manufacturer) - a Secure Boot certification authority.