PCLinuxOS comes with the caption So cool, Ice cubes are jealous. It tries to use best of all known technologies. As a proof of this, PCLinuxOS is using RPM (Red Hat Package Manager) packages, while it is integrated with APT and Synaptic from Debian world for package management.

PCLinuxOS is conservative in terms of look and feel. It maintains a traditional aesthetic feel, while rolling updated packages and latest and greatest applications. 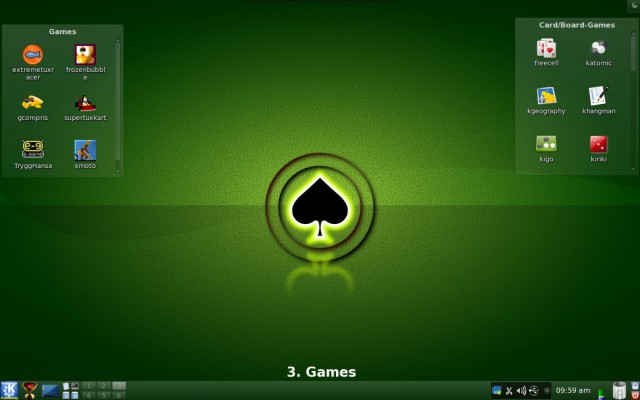 Other stories on PCLinuxOS

What do you think about PCLinuxOS?