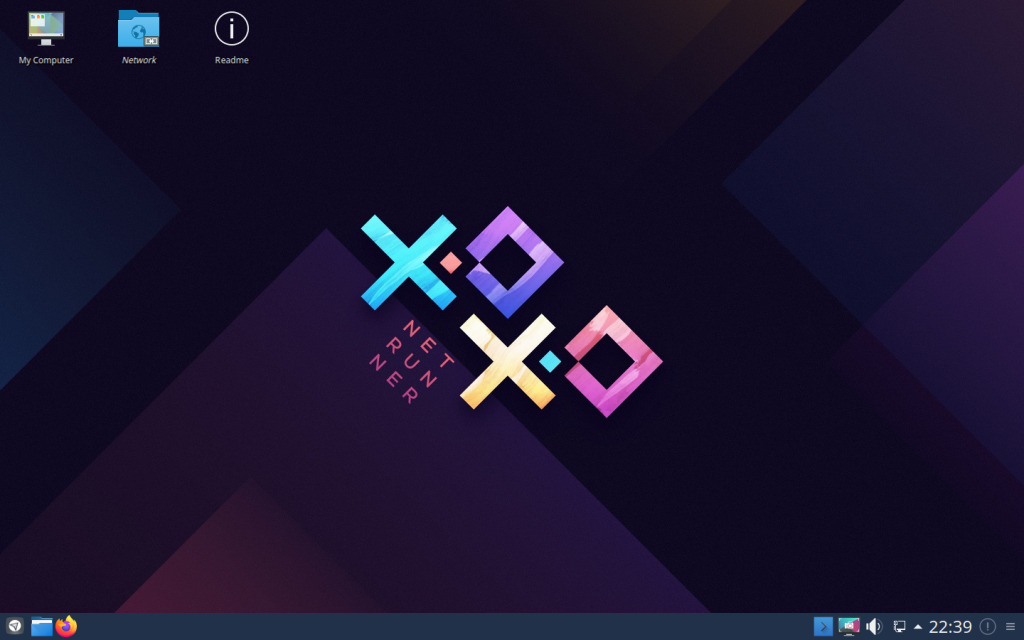 The main highlights of Netrunner 21.01 are summarized below. For further details, you may see the official Netrunner 21.01 release announcement published on the project’s website.

The existing users of Netrunner 20.01, can update their system to the latest release with a regular system update operation. To update the Linux kernel and firmware you need to activate the Debian Buster Backports sources in the Synaptic package manager and install the linux-image-amd64 & firmware-linux packages from that source.

For the older release, you may need to check out the Debian version upgrade plans and then proceed with the Netrunner update steps.