As an incremental release in the 4.x series, Solus 4.2 primarily focuses on package updates from upstream projects, including desktop environments and the Linux Kernel. With the latest enhancements from the upstream projects and drivers from Linux Kernel, Solus 4.2 offers a smoother experience and support for the most recent hardware components. 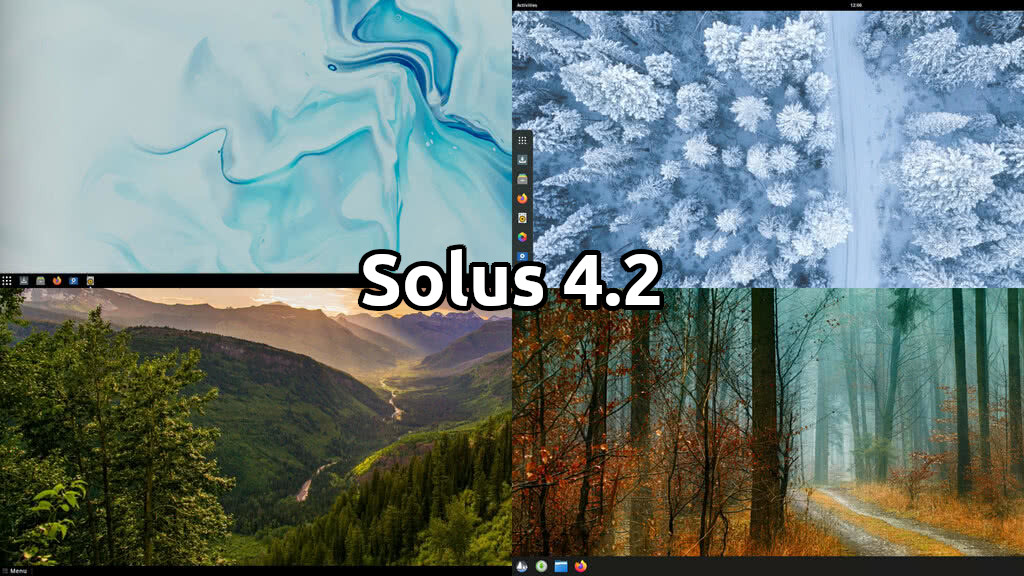 The following changes/updates are common in the four different varieties of the Solus 4.2 release. 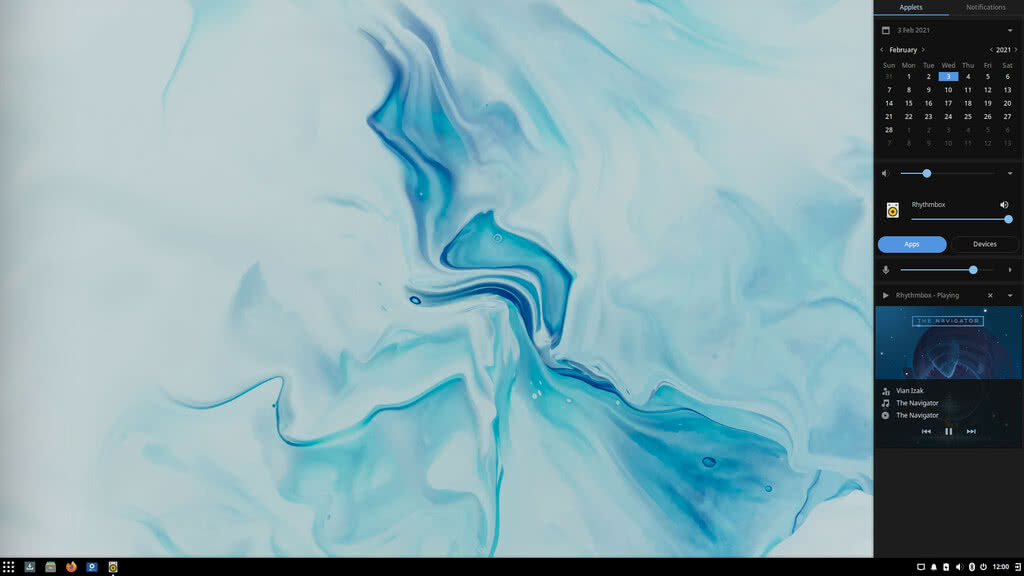 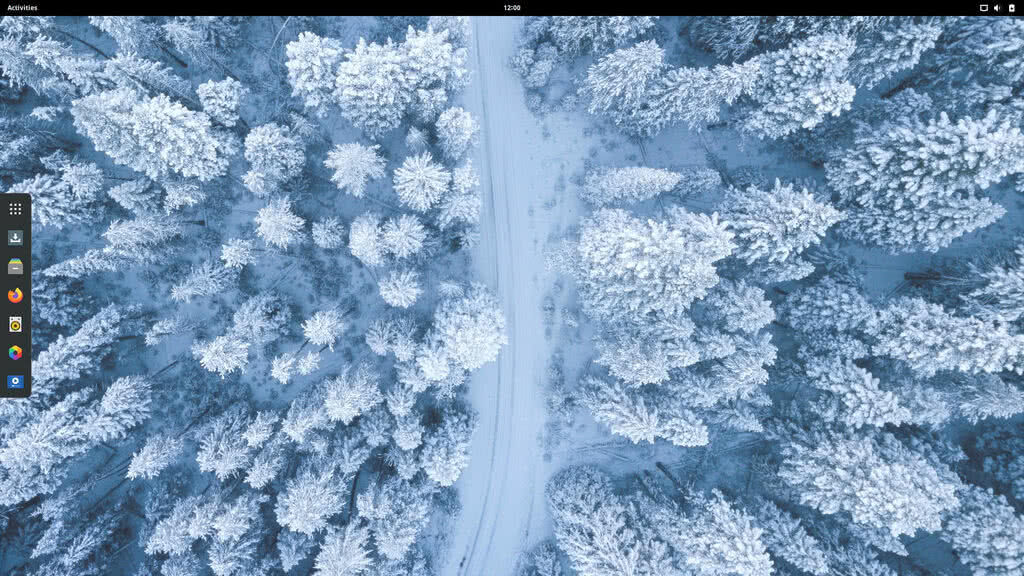 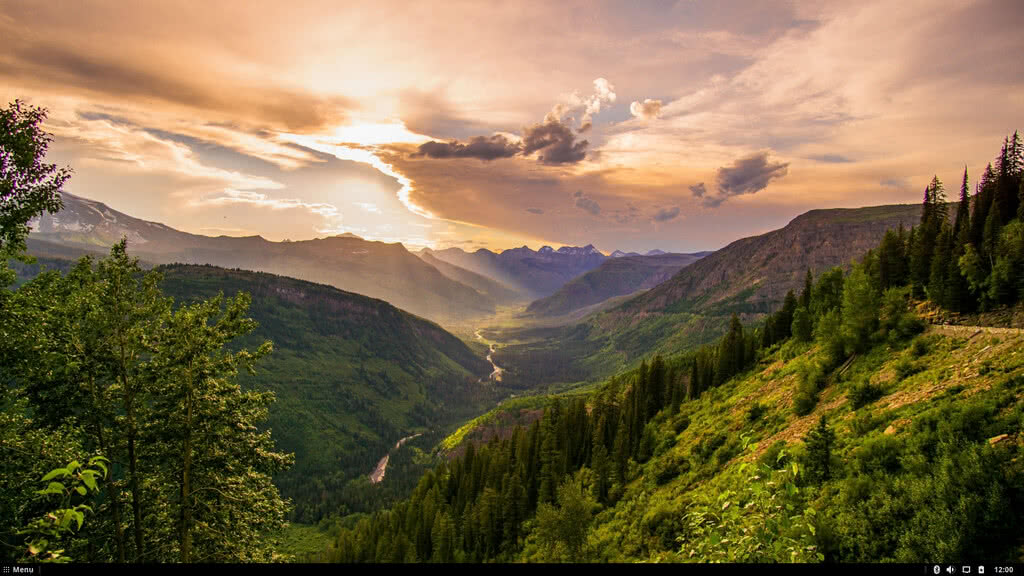 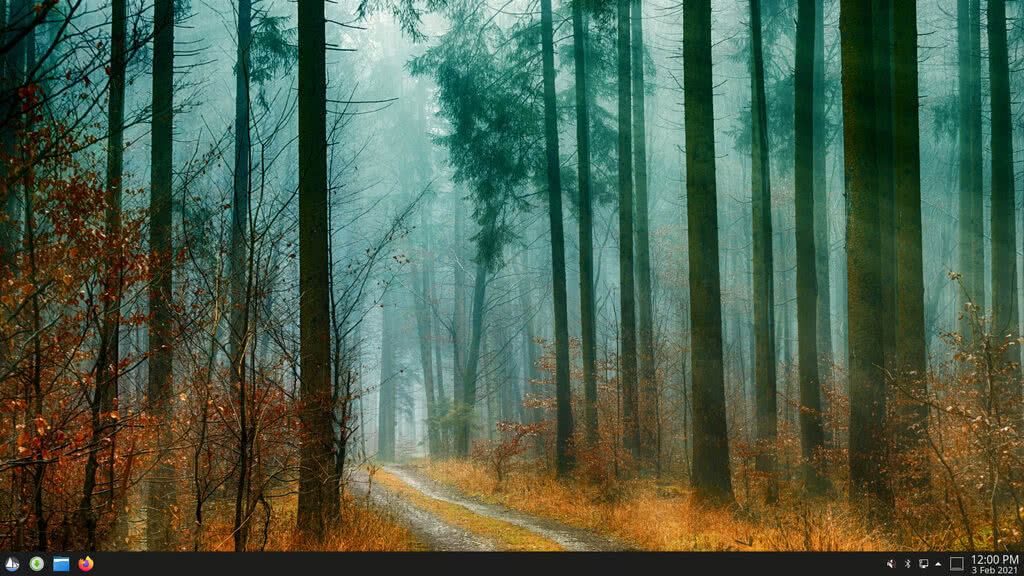 For further reading on Solus 4.2, read the official release announcement on the project’s blog.